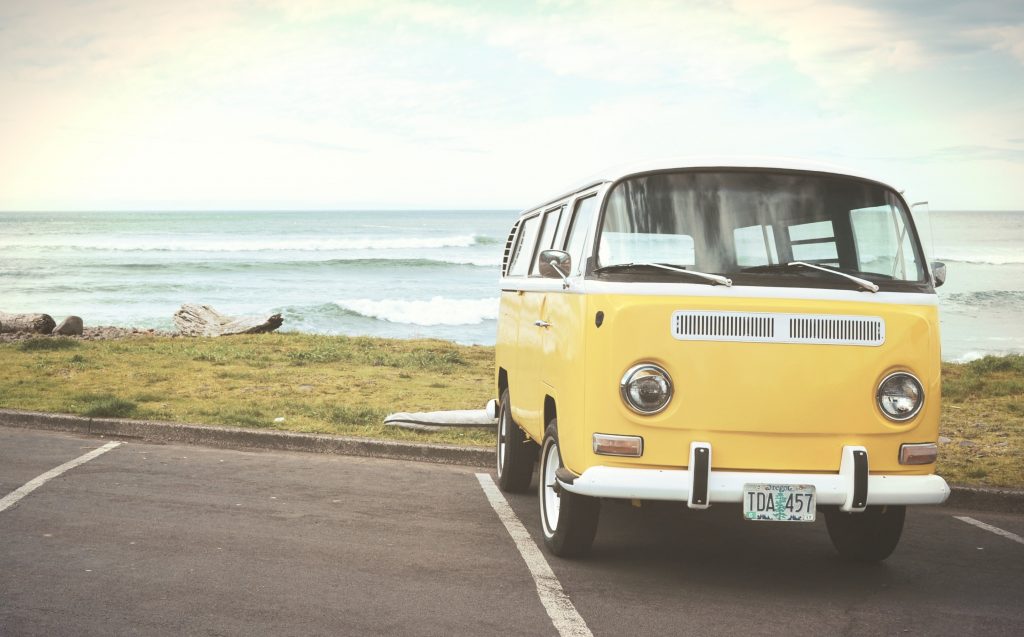 Does Choosing a Good Brand Matter when Buying a Car?

Here are some important factors that have been influencing car buyers during their decision-making process.

The process of car buying has become dominated by an immense amount of choices and options. If you check out available cars at Carzing.com, you will see that there are 42 various auto brands—each having its own lineup of build and models— a diverse pool of options, but also a very confusing decision-making process.

There are many factors that a typical car buyer considers before heading to the dealership to buy a vehicle. The brand is arguably the most compelling of all those as it plays into loyalty and perception.

In the 1970s, and the decades preceding, brand loyalty in car purchases was dictated by tradition. The typical car buyer chose a familiar brand, one that they had grown up with. It was an era when switching car brands was analogous to changing political stripes or religion.

“In the distant past, switching car brands was more like changing political stripes or religion.”

The landscape started to change in the 1980s when new entrants (especially Asian brands) entered the American auto market. Those brands disrupted the market, which would never be the same again.

To date, manufacturers are aggressively vying to gain significant market share. This has led to more intense competition among vehicle brands—bringing in much more choices in terms of design, quality, performance, reliability and fuel efficiency.

“More manufacturers are aggressively vying to get a significant portion of the market share.”

Although blind loyalty to any particular car brand is long gone, expert marketers still believe that choosing a good brand matters when buying a new or used car. Here are some reasons.

Toyota, Subaru, and Honda now enjoy the highest level of loyalty amongst American car buyers in the mainstream category. This is based on the 2018 Trade-In Loyalty Report by Edmunds.com. The report reflects insights from over 13.9 million car purchases in the U.S. from 2007 to 2008.

“Toyota, Subaru, and Honda now enjoy the highest level of loyalty among American car buyers in the mainstream category.”

Experts emphasize that testimonials and word-of-mouth about the reliability and quality of such brands have paved the way for customers coming into their dealerships, especially those buyers who prioritize longevity of cars they buy. Interestingly, the reputation was initially built on passenger cars but was eventually carried over to SUVs.

The use of effective marketing strategies to appeal to car buyers’ emotions is apparent in the luxury segment. It was how Audi propelled its brand to land on the list of top luxury car brands that enjoy loyalty from customers. The car maker integrated distinct designs into performance—a formula that has been working wonders for the brand.

“The use of effective marketing strategies to appeal to car buyers’ emotions is apparent in the luxury segment.”

For its part, Lexus—the No. 1 in this list—commanded loyalty among luxury car patrons by touching on the practicality and at the same time building a reputation ruled by reliability and comfort. Land Rover, the third in the list—has been rolling out lineups dominated by popular SUVs to match the current preference of customers.

The popularity of SUVs

The popularity of SUVs, as well as those crossover vehicles, can never be denied or overlooked especially in the American market. Analysts attribute this trend to the impact of the Great Recession when consumers started on their pathway to fuel-efficient vehicles.

“The popularity of SUVs can never be denied or overlooked especially in the American market.”

In the past, SUVs were seen as bulky vehicles that burn gasoline quickly. But most of the top brands that carry SUVs these days have come up with models that are impressively fuel efficient, those are easily looked at as ideal family and all-around vehicles. This could also be the reason why in 2017, SUVs were able to finally displace trucks in terms of loyalty among car buyers.