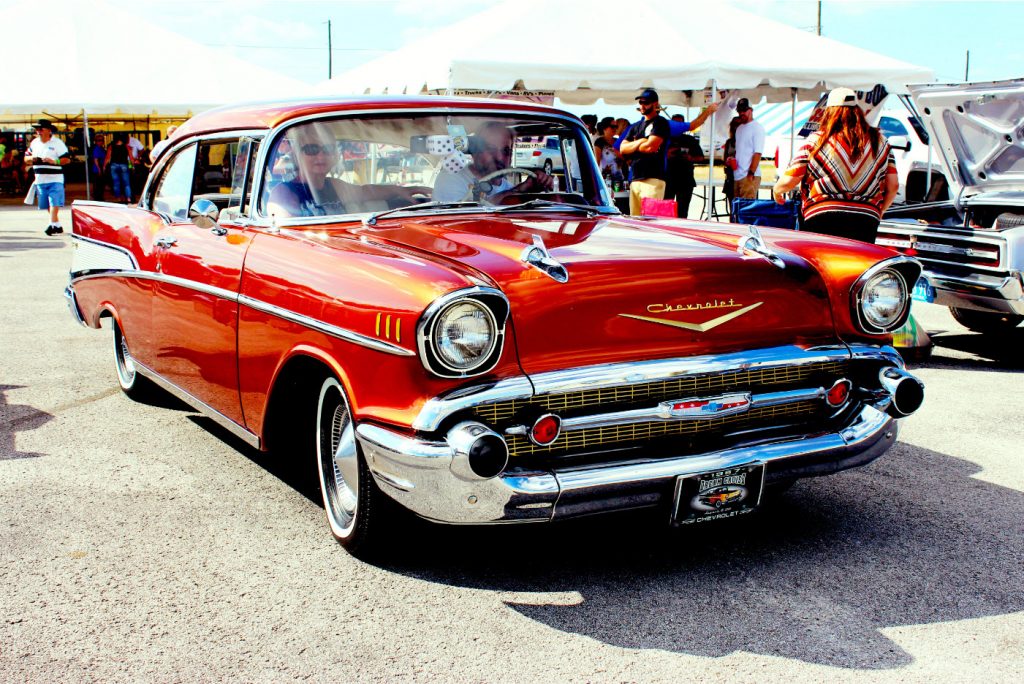 A Complete Guide to Buying A Used Car

A car is one of the proud possessions of many people. In earlier times, not all people had cars. It was the horse, bicycle or motorbike that was really common in society. Moreover, a large population in those times could not afford to buy cars. However, as we have now entered the 21st century we see that the roads are absolutely flooded with cars. The reason is not that cars have become cheap, but it is because of the purchasing power of a large population has increased. In fact, some households even have more than one car. This is because the car is a more convenient vehicle which not only protects you from heat and rain but it is also believed to be a symbol of status.  A car is also treated as an asset.

Although the purchasing power of some people has increased; there are still some people who cannot afford to purchase a new car. It is mainly because of this reason that people return to the ease of buying a used car or what we commonly call a second-hand car.

What is a second-hand car?

A second-hand car or a used car refers to a car that has had more than one owner. For example, Mr. X bought a car and now he wishes to buy another new car. But before doing this he wants to sell the previous car. So, he sells the car to Mr. Y. Now the car Mr. Y has bought is called a second-hand car. There are various sources through which one can buy a used car. These are:

What are the different benefits of buying a used car?

There are many benefits of buying a used or a second-hand car. These are:

Can one buy a used car without a driving license?

So, in case if a person wants to buy used car without license he or she can do so easily. This is because a car license is not checked at the time of buying a used car via a dealer or an owner. In both cases, you can buy a car. Note that one might be allowed to buy used car without license but cannot test drive the car without a license. So, in case if you want to use the car, you have to get your license. However, there are a certain exception to the case. Take for example,

In a nutshell, one can buy a used car without a license but cannot drive it. Ownership of the car does not give you a license to drive it. For that, you have to get a license. Moreover, the license is really important when it comes to insurance. In case you have bought a used car and wish to get insurance cover then you need the license. The insurance is done according to the age of the car’s owner. Therefore, you just need to find an owner or a dealer to buy a used car. Once you find them, you can buy a car of your own choice.