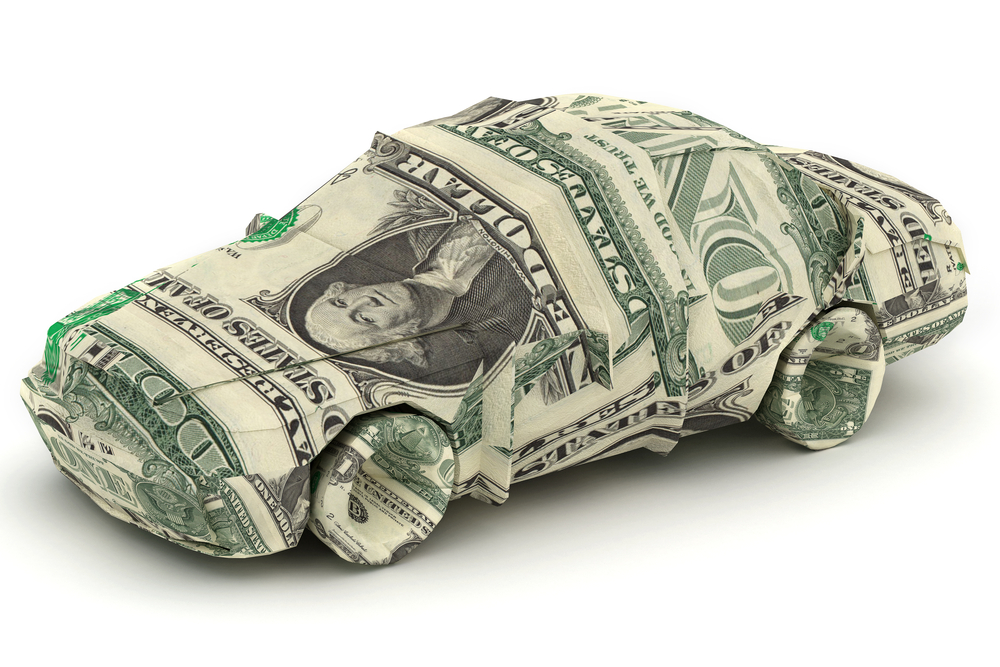 The Lowest Cost of Ownership Cars and SUVs

The cost of a new or used vehicle can influence an individual’s buying decision, but the cost of any vehicle isn’t defined by the sticker price. Ownership costs can add up over time, and include daily costs for the vehicle like insurance premiums and fuel.

In addition, vehicle ownership requires basic upkeep like tire rotations and oil changes. However, vehicles might be prone to specific mechanical issues, and some of these problems can be costly. Depreciation also can be a hidden cost of ownership. Buyers looking for the lowest cost of ownership cars can choose these models: 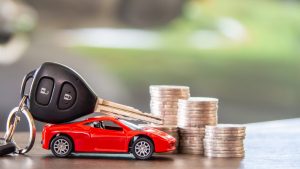 How the Costs Add Up

Kelley Blue Book (KBB) listed the Toyota Corolla, Honda Accord and Toyota Avalon as models that were among the least expensive to own. The site Autobytel named the Kia Soul and Nissan Versa to its list of budget-friendly choices.

What makes these cars so inexpensive to maintain? KBB computed the five-year cost of ownership for its list of vehicles; the cost includes depreciation, fuel, insurance and maintenance costs, too.

The Honda Fit was the second choice for Autobytel, but the model is no longer part of Honda’s lineup. However, the Nissan Versa took the top spot for cars that offered the best (or lowest) cost of ownership. The Versa posted fuel costs of $1,100 per year. The Insurance cost was $1,363 per year, and the depreciation was 58.9 percent. 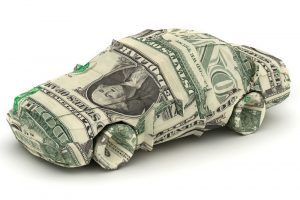 Some buyers prefer sports utility vehicles (SUVs) for their size and space. While some models can be more expensive to maintain, KBB rounded up the most cost efficient options for buyers who need a reliable SUV that won’t drain the budget. KBB’s top picks included:

The Hyundai Venue was one of KBB’s top choices. KBB noted that it had a $30,555 price tag for five-year ownership. This represented $6,982 less than the average for the segment. The Venue also has a budget-friendly base price of $19,000.

The Nissan Armada also made KBB’s list. Over the span of five years, the Armada costs $69,416 to own, but this is $6,822 less than the average for the segment. The Armada is, like the Ascent, a larger SUV model.

Buyers looking for other inexpensive options that won’t drain the budget in ownership costs can review KBB’s other choices.

What is the Least Expensive Brand to Maintain?

Buyers who might be wondering if there is one brand that offers models that are inexpensive to maintain. Is one auto brand better than others in the area of cost of ownership?

Not only are Toyota models considered as great buys for low ownership costs, but they also consistently rank high for safety.  The following Toyota and Lexus models received Top Safety Pick+ ratings from the Insurance Institute for Highway Safety (IIHS): 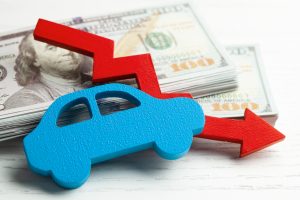 What are the Most Expensive Vehicles to Own?

Buyers who want to keep those upkeep costs to a minimum also might consult the other models on Motor1’s roundup. Interestingly, the site named the Kia Soul and the Nissan Versa to the list. However, while the cars might be expensive to maintain, they are listed as among the best options for overall cost of ownership.

Maintenance is part of ownership costs, but so is the cost of insurance, fuel and depreciation. When these factors also are considered, the list could stack up differently.

Use Carzing to Find Models that Fit the Budget

Buyers who want to find the least expensive car to own can research all their options via Carzing. The site lets buyers search by make/model, price or body type. Find the models that fit the monthly budget, and use the site’s easy search query tool to find the vehicles that made the list of models with the lowest cost of ownership via KBB and Autobytel.

Carzing also lets buyers get pre-qualified for financing. Find loans with the lowest interest rate or the best terms. Some buyers might focus on the financing that offers the lowest monthly payment to ensure that they can fit the car into their budget. When buyers find their ideal financing, print out a voucher to present to a participating dealership.

With Carzing, the buyer can search for cars and financing from home at their leisure. At the dealership, buyers can focus on finalizing their financing, taking a test drive and finishing the deal.

Why Should Buyers Upgrade an SUV with Captain Chairs?
Car Buying Tips

Why Should Buyers Upgrade an SUV with Captain Chairs?