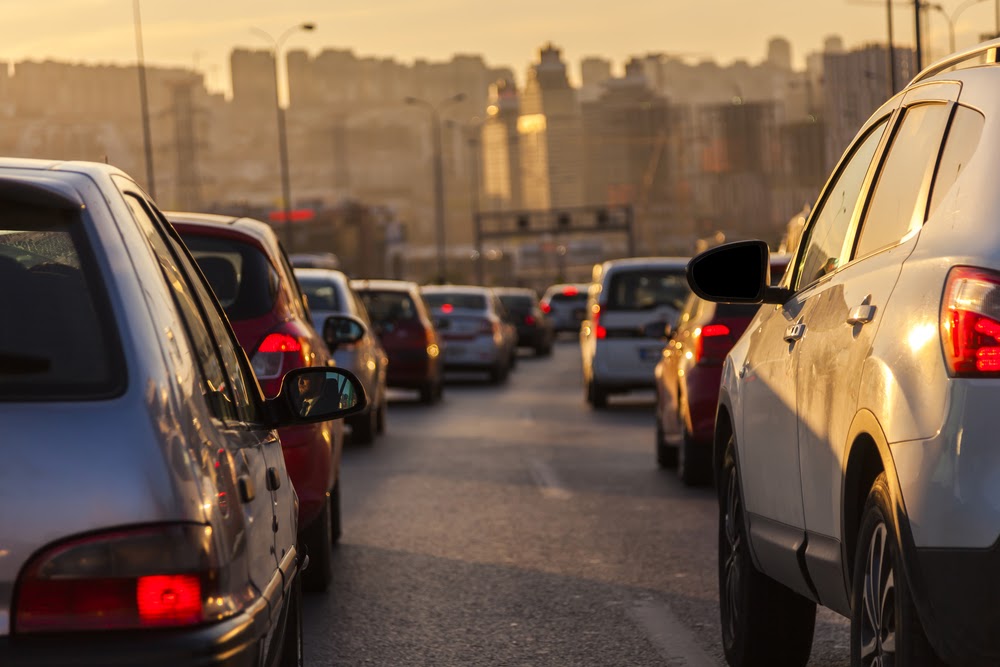 What is the Most Reliable Commuter Car?

People spend a lot of time traveling to and from work. In fact, the average one-way commute to work increased to a record high of over 27 minutes in 2018. This may not sound like a lot, but it adds up to nearly an hour per day and roughly 4.5 hours per five-day workweek.

Some people get to work via train, subway, or bicycle. However, many people travel to and from work in their vehicle, so they spend a lot of time behind the wheel. Nothing can make this time on the road more stressful than experiencing car problems, which is why it’s so important to buy the most reliable commuter car.

Which cars can you rely on to take you from your home to work and back again? Here are some of the most reliable cars for your commute: 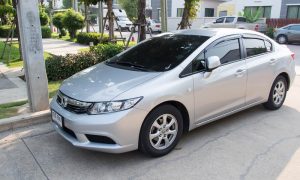 The Honda Civic is a practical sedan that is known for its reliability. Even though it’s a compact car, it has a powerful engine that is capable of producing up to 306 horsepower. It also offers a smooth ride regardless of how bumpy the roads on your commute may be.

The Honda Civic’s design has changed over the years, but one thing that has remained the same is its reliability. Year after year, this vehicle is consistently given high reliability ratings from Consumer Reports and other national publications.

The Civic offers plenty of room in the cabin as well so you can comfortably carpool with your co-workers. 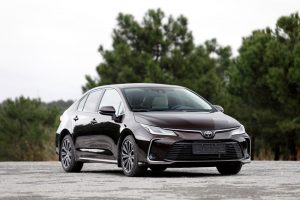 No list of good commuter cars is complete without the Toyota Corolla. This vehicle has earned an above average reliability score of 80 from J.D. Power, so you won’t have to worry about this vehicle breaking down in the middle of your commute.

Furthermore, the Toyota Corolla offers a quiet and comfortable ride with a user-friendly touchscreen infotainment system, which can make your commute far more enjoyable. 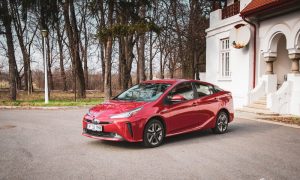 The Toyota Prius is a hybrid vehicle, meaning it is powered by both an internal combustion engine and an electric motor. Because it is a hybrid, it gets better mileage than many other vehicles on this list. The Prius gets an average of 58 miles per gallon in the city and 53 miles per gallon on the highway.

But fuel efficiency isn’t all the Prius has to offer. Consumer Reports named the Toyota Prius the best commuter car of 2020 due to its reliability. It is also designed with a number of different safety features, including bicyclist and pedestrian detection, road sign recognition, adaptive cruise control, lane departure warning, forward collision warning, and automatic emergency braking.

Its engine may not be as powerful as others on the list, but it does have a spacious cabin that provides plenty of room for up to five adults. 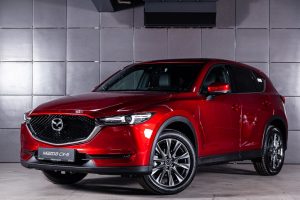 If you want to commute to and from work in an SUV, the Mazda CX-5 is a great option. This compact SUV gets about 25 miles per gallon in the city and 31 miles per gallon on the highway. Because it’s an SUV, it offers more cabin space than other vehicles on this list, so it’s ideal for people who carpool to work.

Some trim levels come with additional features, including driver attention monitoring. This system tracks your driving behavior to detect irregularities that could indicate you aren’t paying attention. If an irregularity is detected, it will alert you and remind you to focus on the road. 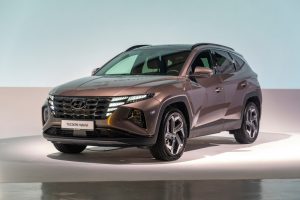 The Hyundai Tucson is another option for people who are looking for a reliable SUV for their commute. This compact SUV has a “Great” reliability rating from J.D. Power. The Tucson is known for providing a stable, safe, and smooth ride regardless of whether you are traveling at high speeds on the highway or in stop-and-go traffic in the city.

Because it’s so reliable, you shouldn’t experience any unusual problems with the Hyundai Tucson. But if a problem does occur, the Hyundai Tucson is covered by one of the best warranties in the automotive industry.

The Hyundai Tucson may have a sporty exterior, but it has an upscale interior with high-end materials and luxurious features, including an intuitive infotainment system. 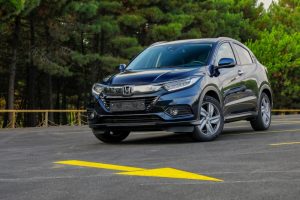 The Honda HR-V is a subcompact crossover SUV that was also included on Consumer Reports’ list of most reliable vehicles. Not only is the Honda HR-V reliable, it’s also fuel efficient, especially for an SUV. It gets an average of 28 miles per gallon in the city and 34 miles per gallon on the highway.

The Honda HR-V has all of the standard Honda Sensing safety suite features, smartphone connectivity, and an infotainment system, which can make your commute to work more enjoyable. However, the Honda HR-V does not accelerate as quickly as other vehicles on this list, so it may not be ideal for people who need to drive on the highway to get to and from work. 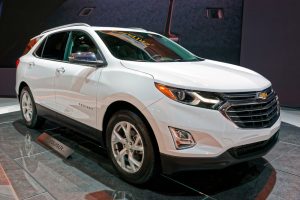 The Chevrolet Equinox is an affordable and reliable compact SUV. The base price is around $23,000, which makes it one of the least expensive SUVs in its class.

This vehicle has spacious seating for up to five adults and plenty of trunk space for commuters who need to bring luggage on their trip.

Because it’s an SUV, it isn’t as fuel efficient as other vehicles on this list. The Chevrolet Equinox gets about 26 miles per gallon in the city and 31 miles per gallon on the highway. However, it does come with a wide range of safety features such as adaptive cruise control, pedestrian detection, lane departure warning, lane keep assist, forward collision warning, and automatic emergency braking. 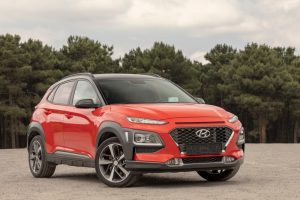 The Hyundai Kona is a subcompact SUV with a sporty exterior and sleek, sophisticated interior. The base price for the newest model is around $20,000, which makes this SUV ideal for commuters who are working with a smaller budget.

The front seats are spacious and comfortable, but some people find the rear seats cramped. If you usually carpool with your co-workers, this might not be the best option.

However, the Hyundai Kona is a good option if you want to make your commute as entertaining as possible. This vehicle comes with an 8-inch touchscreen infotainment system, Apple CarPlay, Android Auto, an eight-speaker Infinity sound system, and satellite radio. With so much to do inside the cabin, the time you spend commuting to and from work will fly by.

Use these 10 Tips When Buying a Car Online