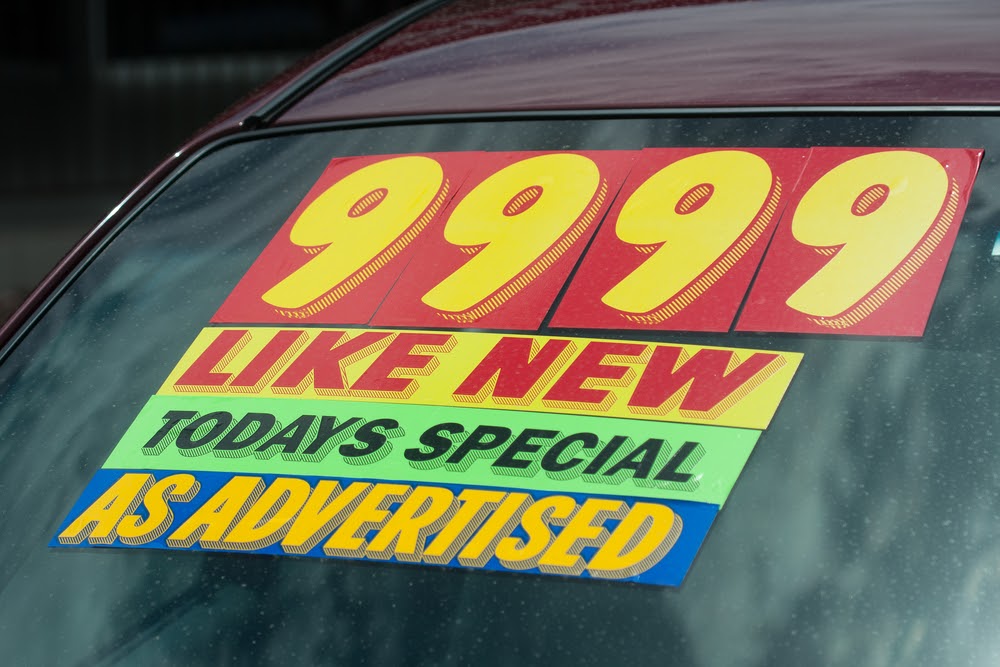 Thanks to the microchip shortage, the prices of used cars are skyrocketing. But those tiny chips aren’t the only thorn in the side of buyers. Demand for used cars is up, and, unfortunately, supply isn’t keeping up with demand. The result is higher prices and sometimes dealership car lots without much inventory.

The price of used cars has ebbed and flowed through the years. Here’s a look back at used car price history through the decades adjusted for inflation to represent today’s dollars. While it might feel wistful and nostalgic to assume that everything was cheaper back in the day, the truth is a bit more complicated! 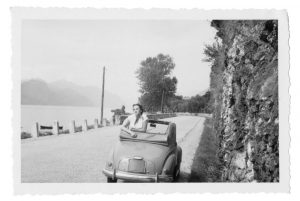 Used cars probably weren’t the norm in the 1950s, but this wasn’t because they weren’t available. Instead, cars were becoming more affordable. Retrowaste reports that in 1950 two companies manufactured cars that were economical for those who normally couldn’t afford a new car.

GoBankingRates compiled a list of car prices through the years, and the figures are adjusted for inflation. The site noted that in 1950, a 1936 two-door Ford Model 48 would cost more than $2,700 in today’s dollars! However, used car prices seemed to nudge down by the mid-50s. In 1955, a 1947 Pontiac Sedan (two door) would be around $1,500 today. While the 1950 price tags might seem like a dream, they aren’t nearly as low as they appear.

Get ready to head into the Groovy ‘60s, the Far Out ‘70s, the Radical ‘80s, the Grungy ‘90s and the Millennium, too. All figures related to used car prices will account for inflation (in today’s dollars) and were calculated by Go Banking Rates.

The 1960s ushered in new car models and…the Age of Aquarius. The decade that featured Woodstock, Camelot and the Summer of Love, the 1960s also featured some amazing automobiles. The VW Bus and Beetle will always be iconic and emblematic of the decade. 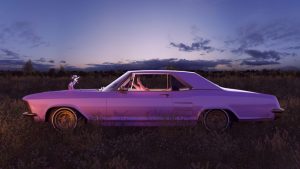 Disco tunes topped the charts, but so did The Beatles (the band released its last album “Let it Be” in 1970). And in 1970, Go Banking Rates noted that a new Ford Pinto was a bit of a bargain for a little more than $13,000 today! Used cars weren’t so affordable. Go Banking Rates reported that a ’68 Chevrolet Camaro cost more than $15,600, but a ’65 Chrysler Newport was a bit more economically priced at around $6,100. 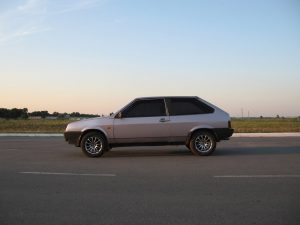 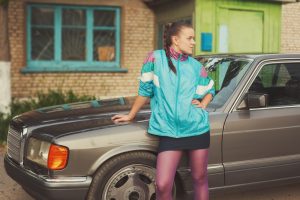 The ‘90s ushered in grunge music, the Gameboy was super popular (after its release in ’89), and that crazy thing called the internet happened. 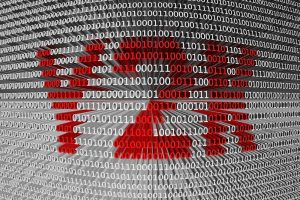 Oh the 2000s. There was a time when people thought the world was going to end when the calendar flipped to the new Millennium. But the year 2000 might have been one of the biggest parties of the…well…millennium! The internet was mainstream by this time, social media was introduced and so were smartphones.

The price of used cars today can vary considerably, depending on the age, condition and mileage of the vehicle. Demand is high, supply is low and consumers might have to be prepared to spend a bit of time finding what they want. In some areas, inventory might be crunched, and buyers might need to settle for their best option.

However, finding the dream car isn’t hopeless today…even though it could take a bit more time. Buyers can use Carzing to find the make/model and year of the vehicle they want. With a simple search, buyers can find their options and contact the dealers in their area. Carzing also lets buyers get prequalified (without a ding to their credit!). Choose financing that works for the budget, then visit the dealership for a test drive and to finalize the deal! It’s easy, stress free, and, best of all, buyers can enjoy most of the shopping journey from the comfort of home!

How Does Trading in a Car Work?
Car Buying Tips

How Does Trading in a Car Work?