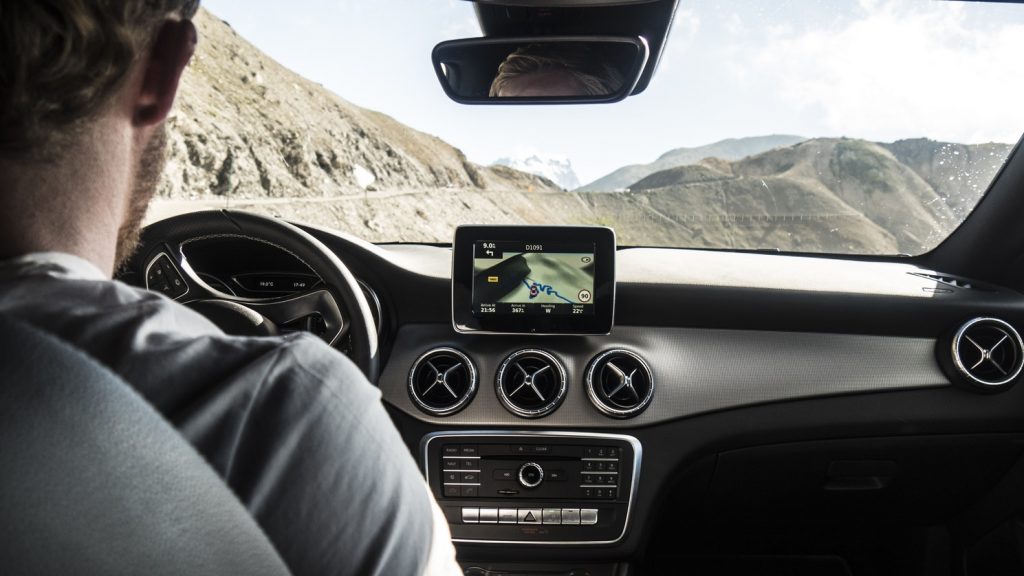 What are Car Insurance Tracking Devices?

Weigh the pros and cons of installing an insurer tracking device in your car.

It shouldn’t be surprising to hear that insurance companies are doing their best to make sure their policyholders pay more and claim less. At its core, that is how their industry works and today, there are new tools and strategies that allow them to pull it off.

You might already have encountered auto insurers who promote and advise their policy owners to install tracking devices on their vehicles. Car insurance tracking devices, also known as telematics devices, are tools that monitor your driving habits for your insurance provider.

The first units of such devices were installed in the U.S. in 1998 by a car insurance firm called Progressive, which used the system to provide incentives to good drivers. Through the years, the use of such trackers has evolved. Now, many auto insurers use the trackers to collect data for analyzing driving habits and risk exposure.

“Many auto insurers use the trackers to collect data for analyzing driving habits and risk exposure.”

How does it work?

A small tracking device will be installed in your car upon your agreement to install it (some car insurance companies now require it). The hardware is plugged into the vehicle’s onboard diagnostics (OBD-II) port. These devices are compatible only with cars that are built with the OBD-II computer systems (most cars manufactured since 1993).

“A tracking device is a hardware tool that is plugged into the vehicle’s onboard diagnostics port.”

Many insurance firms that employ the tracking device disclose the type of information that their trackers are looking for. The customers will always have the right and privilege to accept or refuse the installation of the trackers. The fact that a tracking device can find, store, and transmit any data in the car’s computer to the insurer’s system should never be overlooked.

In general, insurers claim that they are only interested in information that gives clues on a customer’s driving habits. This way, those companies can estimate how much a policyholder can possibly file for claims within the insured period. The most common types of data include the time the car was driven, the distance taken, how fast the car runs, and the overall time spent driving. It’s worth noting that a tracking device can also track the car’s current whereabouts.

“The customers will always have the right and privilege to accept or refuse the installation of the trackers.”

Tracking devices are definitely favorable for insurers. For the customers, it can bring about a mix of benefits. Good drivers can use it to prove their skills and responsible driving behavior. This can make it easier for them to justify their demand for lower premiums. The tracker can also serve as an added protection against theft.

On the downside, privacy-related concerns can easily be invoked especially these days when data privacy protection is given so much attention. Such concerns commonly arise from the devices’ ability to track the customer’s location. Most car insurance customers still think that GPS tracking is irrelevant when it comes to determining the driving behavior of an individual, but the capability exists nonetheless.

“Most car insurance customers still think that GPS tracking is irrelevant when it comes to determining driving behavior of an individual.”

Are you still undecided whether to allow or not to allow the installation of an insurer tracking device? Weigh the pros and cons and be sure to understand how your data will be used before making any decision. 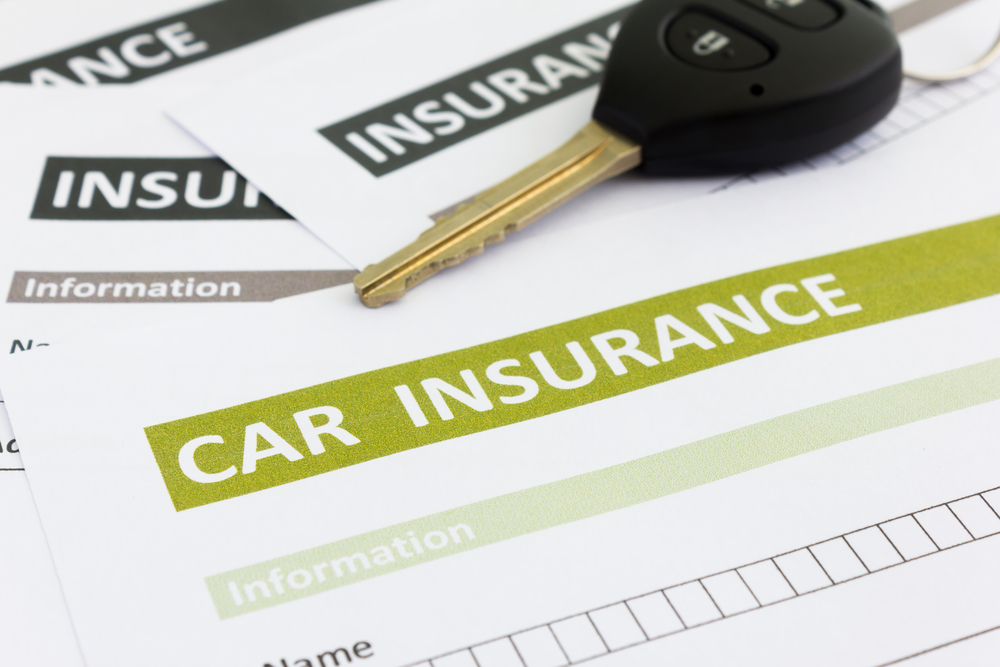 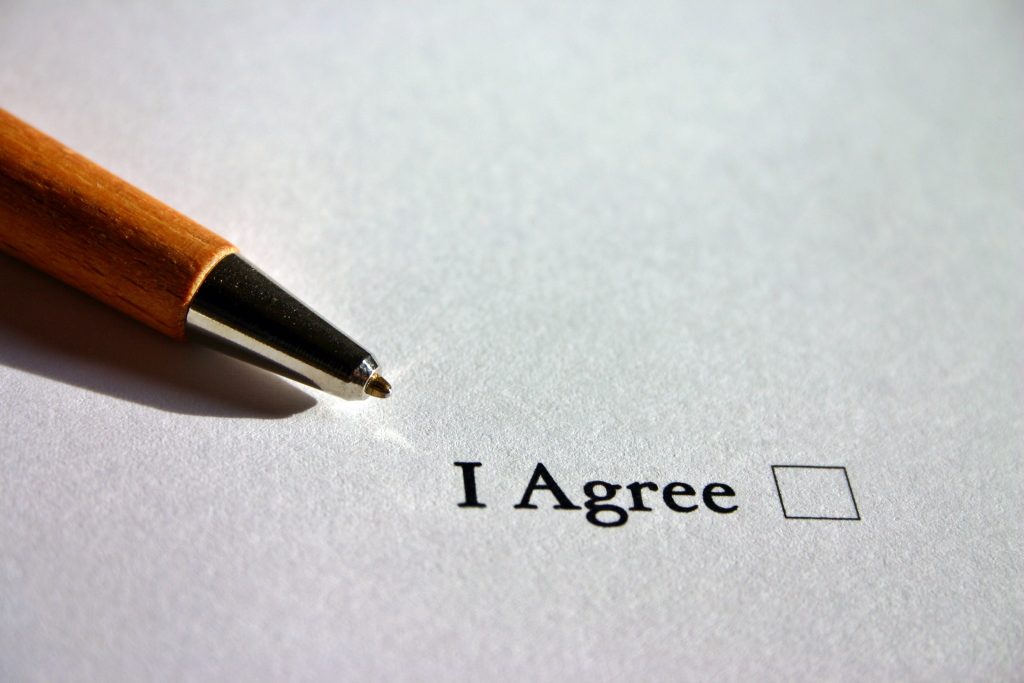