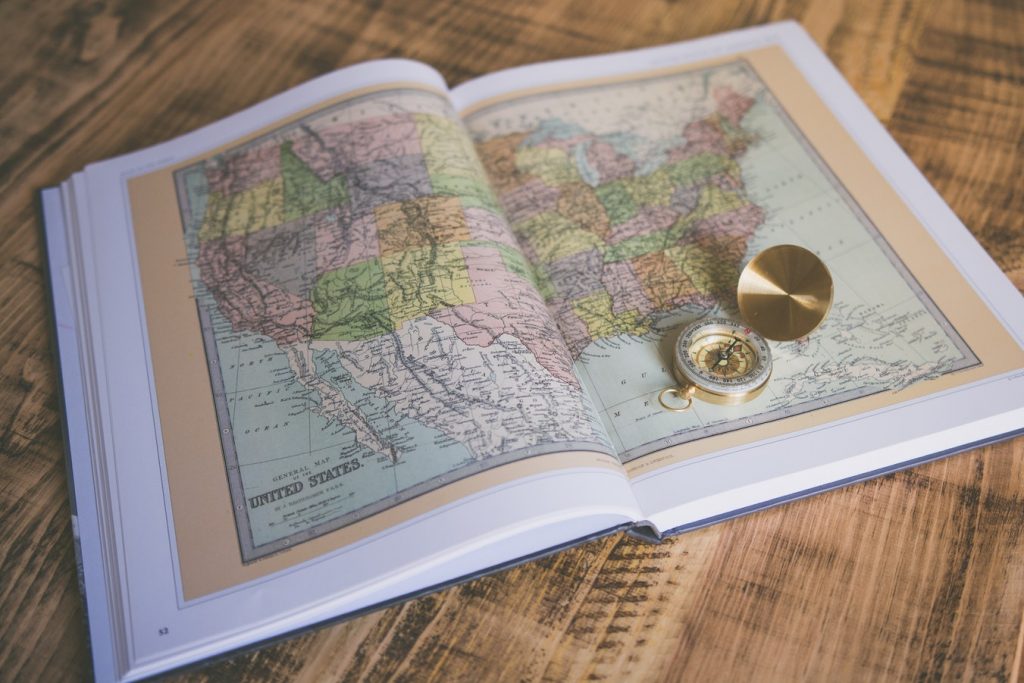 States with the Cheapest Car Insurance in America

You can find cheap car insurance products if you live in these states.

Crossing state lines in the U.S. might let you witness some drastically different insurance costs. Some car owners live in states where car insurance costs really hurt the wallet, while others are lucky enough to enjoy the lowest rates and premiums in other states.

Auto insurance rates are influenced by numerous factors and your location is just one of those factors posing a significant influence on premiums. According to Insure.com, you can enjoy the most competitive and cheapest car insurance in America if you reside in any of these lucky states:

“Auto insurance rates are influenced by numerous factors, including your location.”

The state is very rewarding to any driver who maintains a spotless driving record. By end of 2017, the average car insurance premium across the state was just $1,010—that’s 23% less than the national average ($1,318).

If you have a bad driving record, however, or if you belong to a household adding a 16-year-old to a family insurance plan, the affordable cost of premiums can turn around. Most analysts cite an overly regulated and outdated car insurance industry in the state for this desparity.

The state’s current average for car insurance premiums is $948. That is 28% lower compared to the national average. Just like in other states with cheap auto insurance, all prevailing legislation and insurance charters are in favor of affordable insurance costs.

However, be warned that violations against distracted driving laws anywhere in Vermont could significantly increase costs of premiums. For instance, in Burlington City, a driver who is caught using a mobile phone while driving can incur a $398 jump in his auto insurance premiums.

“Violations against distracted driving laws in Vermont could significantly increase costs of premiums.”

The average car insurance premium in the state is just $942, the third lowest in the U.S. That is 29% lower than the national average. However, the prevailing issue facing the car insurance industry in Idaho is the rising number of uninsured cars and drivers.

According to the latest Facts + Statistics: Uninsured Motorists information from the Insurance Information Institute, twenty states and the District of Columbia have mandatory requirements for uninsured or underinsured motorist coverage. More than half of the states have passed laws and begun to develop and implement online auto insurance verification systems to identify uninsured motorists.

In 2015, 13.0 percent of motorists, or about one in eight drivers, was uninsured, according to a 2017 study (latest data available) by the Insurance Research Council (IRC). The percentage has been rising since it hit a record low of 12.3 in 2010. Florida had the highest percentage of uninsured motorists, 26.7 percent, and Maine had the lowest, 4.5 percent. IRC measures the number of uninsured motorists based on insurance claims, using a ratio of insurance claims made by people who were injured by uninsured drivers relative to the claims made by people who were injured by insured drivers.

Thanks to a healthy competition among car insurance companies, the average car insurance premium in the state remains cheap at $919. That is 30% lower compared to the national average.

Some observers also note that the state is adept at keeping regulations that are fair and vigilant. When it comes to auto insurance products, this advantage is an added cushion and support for all customers across the state.

“Ohio is adept at keeping regulations that are fair and vigilant, leading to cheap car insurance rates.”

As far as this list is concerned, Maine is the best place to be if you own a car and insure it. The average cost of auto insurance premiums across the state is the lowest in the country at $864. That is 34% lower than the national average.

And why is this so, you may ask? Maine is a place where incidents of car thefts remain low, where a great percentage of drivers on the road are insured, and where competition among car insurers are kept healthy—all to the benefit of car owners.

How Much Does It Cost to Insure A Tesla? Why Do the Costs Differ Drastically?
Car Insurance