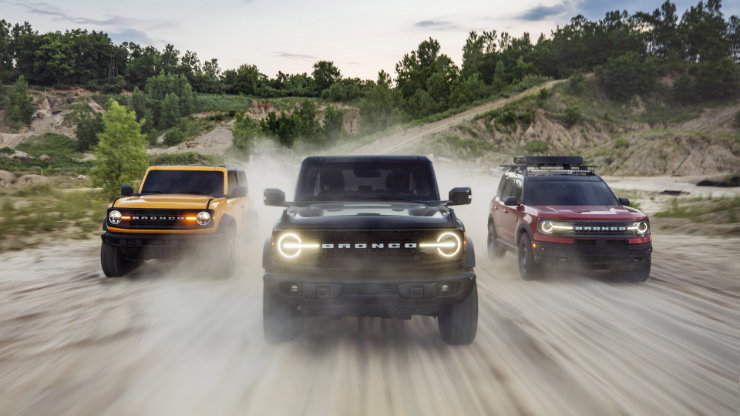 The past year has been a rollercoaster for the automotive industry’s supply chain and manufacturing. The unexpected huge increase in consumer demand coupled with chip shortages and a plethora of other supply chain issues have made it increasingly difficult for manufacturers to produce new vehicles for consumers. However, these issues haven’t stopped the design teams from conjuring up some fantastic new vehicles and bringing them to life. From the revival of the Hummer in form of an EV to Genesis’s stunning Bentley mimicking GV80, consumers have been in for a treat this year. Today we’ll run you through some of the best new cars to come out in 2021. 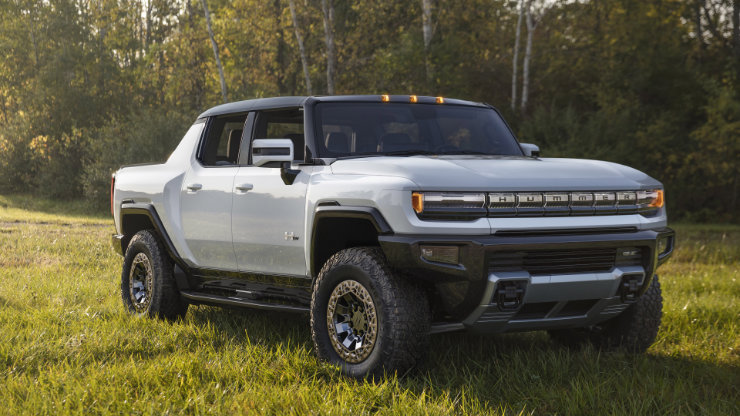 When GMC unveiled they were bringing the Hummer back to life as an EV no one could have anticipated the beast they were blessing us with. They went all out on the new Hummer EV from the futuristic styling to the incredible specs. Boasting 1,000 hp and 11,500 lb-ft of available torque it is capable of propelling the 9,000-pound truck to 60 mph in 3 seconds. While not marketed as a sports truck these figures are simply too great not to talk about. It also has 350+ miles of range, GM’s Super Cruise, modular roof panels, and so many other incredible features making it one of the most talked about vehicles to come out this year. 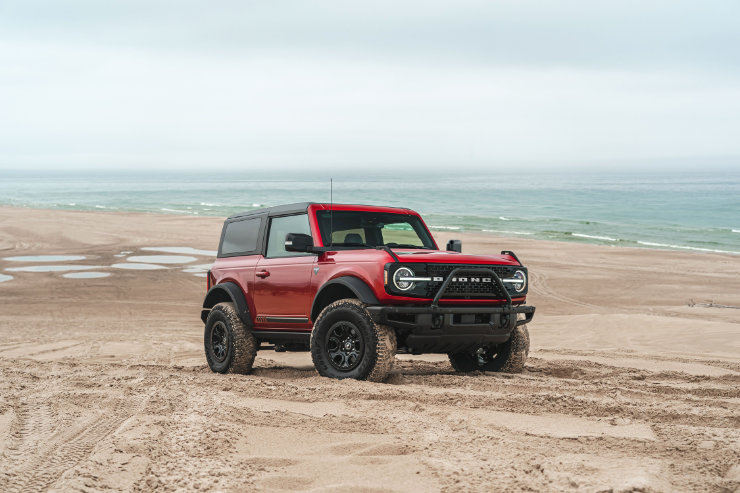 GMC wasn’t the only one to revive an old model, Ford has resurrected the Bronco with seven different available trims. Staying true to the original 66’ Bronco the new one is off-road oriented with aggressive styling and capable off-road features. The Bronco Wildtrak has 310 hp and 400 lb-ft of torque from its 2.7L EcoBoost engine. It also comes stock with 35’ tires on Beadlock-Capable rims with front and rear lockers, this Bronco means business off the pavement. If off-roading isn’t your thing, they offer the Bronco Base that starts at $28,000 all the way up to the Bronco First Edition starting at $56,915.

Genesis has been proving to the world that they can make beautifully styled luxury cars that compete with their German rivals for a fraction of the price. The GV80 is a prime example of how luxury doesn’t need to cost six-figures. The GV80 starts at just $48,900 and comes standard with quilted seats, a huge infotainment screen, a 3D digital gauge cluster, and every driver aid your heart could desire. Their top trim starts at $59,650 and comes with a 3.5L Twin Turbo V6 powering an AWD system and producing 375hp and 391 lb-ft of torque. The GV80 is a spectacular SUV that really gives other luxury automakers a run for their money. 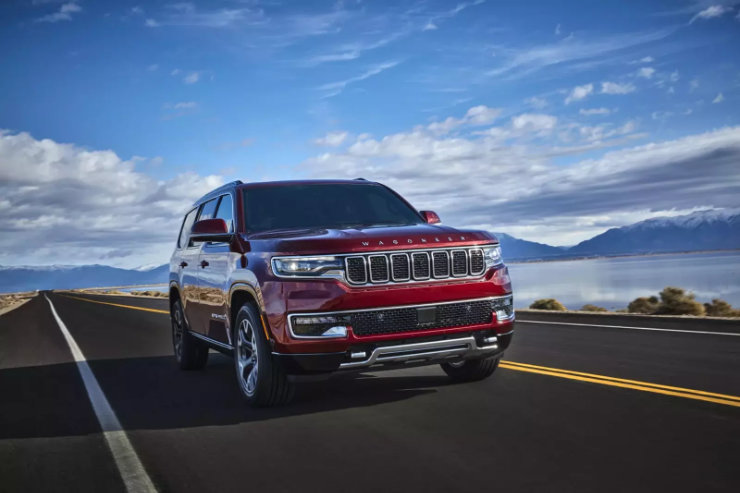 Jeep didn’t want to miss out on the fun of reviving one of their own legacies, the Jeep Wagoneer. The Wagoneer was a hit from 1963-1993 and was laid to rest for nearly three decades. With SUV’s being all the rage these days it’s no surprise Jeep revived the classic large SUV to fill the hole for a large 3-row SUV in their lineup. The Wagoneer is offered as the Grand Wagoneer which starts at $87,590 for the Series 1 trim and the regular Wagoneer that starts at $68,590. The Grand Wagoneer has a 6.4L V-8 with 471 hp and the regular Wagoneer has a 5.7L V-8 with 392 hp. The Wagoneer is a great addition to the Jeep lineup and will rank well against competitors in this class. 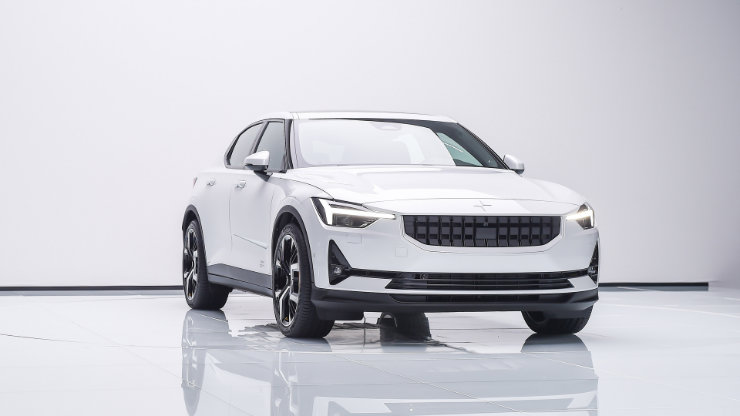 Polestar is the electric brand of parent company Volvo and has been in full force in recent years developing new electric vehicles from the ground up. The Polestar 2 is their fully electric sedan aimed at competing with the Tesla model 3. Starting at $38,400 for the single motor that produces 231 hp and has a range of 265 miles and $42,400 for the dual motor that has 408 hp and 249 miles of range. The Polestar 2 aims at being more than just environmentally friendly from its batteries but also the materials used inside the cabin. With fully vegan interior options and reconstructed wood there design is where ethics meet innovation.

How Much is Too Much for a Car?
Car News

How Much is Too Much for a Car?