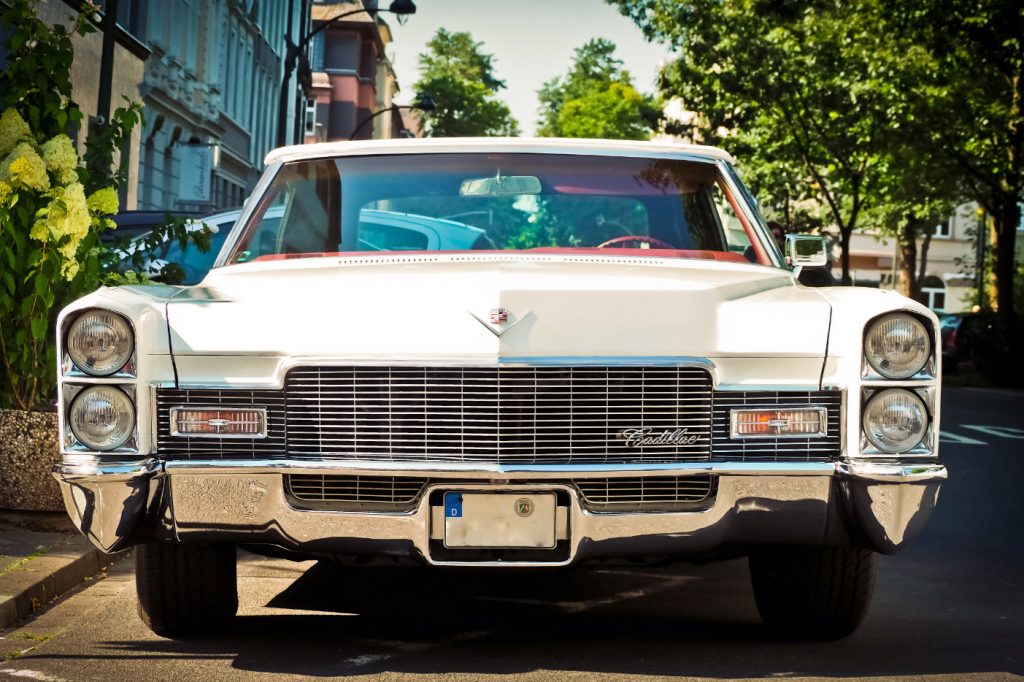 Cadillac’s that are Discontinued in 2019

The Cadillac is one of the top automobile companies that have made the name popular in the automotive market throughout the world. The company was established in 1902 and has been providing the world’s best luxury cars around the world. The CTS, XLS, Sedan, XT series are some of the popular models that made this company extremely profitable. It was the Company that was created by the investors of the Ford Company.

There is an interesting story about the Cadillac. The Company was created by investors who were having a dispute with the chairman of the Ford Company – Henry Ford. The key investors were not happy with Henry Ford and they decided to create their own Company and named it Cadillac.  Now the Company has been in existence for 117 years in the automotive market and is counted in best top 5 Companies.

The Company made their first model in 1902 and the name of the model was Runabout and Tonneau. The car was two seated and was a horseless engine with single cylinder engine. The Runabout and Tonneau was displayed in New York Auto Show. It left a great impression on the American automotive market. Subsequently the American Automotive market gave them their big chance and they were successful in releasing the new model. The Company was seen as engineering the top type of models so that the market could have the best type of vehicle.

In the past years

Cadillac has had many notable events in their past that made them the most popular n the American automotive market. When Cadillac started making models; they were the one that produced in 1906 – a fully enclosed car using volume production. The Cadillac won the Dewar Trophy for making the most advanced car.

But the days of freedom were over in 1909 as General Motors purchased Cadillac. But still keeping its reputation the Cadillac Company of GM provided the GM Company with the most economical Company of the whole business.

Soon the Cadillac Company became the most prestigious Company for GM. It was the luxury cars that made the name for this company for GM.  Institutional high-end service vehicles like funeral home flower cars, limousines and hearses were also made by Cadillac. In the market of American automobiles, the Cadillac achieved sales of 1 car sold for every 10 cars in the market. There were many Cadillac models available in the market, that were well designed resulting in high popularity.

The Years and models:

Models that have great response from automotive market

There were numerous models that have made the Company very popular worldwide and here are the main and most popular models that were said to be the “King of the Road.”

Cadillac Escalade:  This model has three rows of seats inside the car. It was the size between the XT5 and full-size truck-based Escalade. In the year of 2015 the car was on the top of the line for launching in 2017. It was released in 2017 and had great response from the automotive market all over the globe.

Cadillac XT4: There was another model launched by the Company in the name of XT4 that was also having three seated rows. But it was different from the model that was Escalade.

Cadillac XT6: It was the top of line in 2017 that was to be released in 2019. The year 2019 had a great car released that is the XT6, seen as the best luxury car representing the Cadillac Company.

Runabout and Tonneau, V8 crankshaft and many other models that had great changes in the body structure and that have many changes in their interior were keep going on the road for many years.

There are 30 cars, trucks and SUVs that are being discontinued in 2019. The shortage of parts in the life cycle of all cars after more than 5 years means the production of parts has made this a factor

But in the Cadillac Company, the GM management made the decision about which Cadillac cars are being discontinued in 2019:

In 2005 the Company made a change in the CTS Sedan. The Company added 3.6L, LY7V6 with DOHC with valve timing and having an output of 255 horsepower. It was the first –gen model that also offered a five-speed automatic transmission. In 2004 Cadillac introduced the new model that is CTS-V that has the features like 5.7L, LS6 V8 that made available, horsepower of 400- and 395-feet torque. In this car the large Brembo brakes and sporty suspension made the automotive market sit up and take notice of this vehicle.

In the year of 2006 CTS-V had a replacement with 6.0L and LS2 V8. The torque and the horsepower figures remained the same. It was CTS that was modified in 2008 with some extra features. At the same time in 2009 the Comp0any also added new features in CTS-V. After 2008 there were no changes that were made in CTS model but CTS-V and new model CTS6 were inclusive of advance technology- made features. This was the main reason that CTS is here in 2019. It has the revamp from the model CTS-V and CTS 6 and there are still many parts that are similar. But the car is not able to compare with its latest and advance model.

All the models in these series are discontinued. It is very disappointing for those that are fond of this series. In the top of line, the new model has taken the place of this series along with ATS-V. The main reason behind the closing of the production of this series is the financial and technology conditions that we have today as compared to the early years. The Cadillac Company decided to focus on a new model instead of updating this series again in the future.

There will be limited second-hand value for any model of the series. But there is still a little time for the services. The Deville was another good-looking car with 4.6L north star V8 that featured an electronically controlled ignition to optimize the combustion and power. There was independent suspension of four wheels that included control arms that were made of aircraft type aluminum.

There is no chance that you can have the Eldorado in the future as the Cadillac has announced and released the list of their top of line and that name is not in the list.  The car that had radio data system and digital signal processing along with theft lock is no longer in the automotive market.

The disappointment continues with the discontinuation of the CTS Coupe. Another great model that is not on the new list. This was the car with very impressive performance and stylish with metal color, remote start, 318-hp 3.6L and keyless access. The CTS coupe had the unique features of side blind zone alert.

The model had a seven-car series. The series included STS that had the performance that was highly advanced during its time; 302 hp direct injection V6 and Hydrometric 6 speed automatic transmission with driver shift control. The driver shift control allowed manual shifting without using clutch pedal.

In 2011 it was Cadillac’s DTS model that was greatly successful in the automotive industry with power, performance and the luxury. It was a full-sized car that had electronically controlled ignition to optimize power and combustion. It was hoped that this would be included in the 2020 list, but it is not found.  It was Escalade EXT that provided extraordinary accommodation with 5 passenger luxury SUV. It has the capacity of 101 cubic feet for the storage.

Cadillac’s Seville was another rising star that people purchased because it had great response that came with V 8 engine power. It had full climate control system and there were individual settings available for driver and front passenger. It has been also discontinued by the Cadillac Company.

In Cadillac from all the models there are a few models that are been added in the top of line that will be coming in the 2020. There are many new models that are going to be launched in the year of 2020, but many people will be disappointed as their favorites are not in the list.

The new releases will have added new features that might take your attraction away from your old favorite that is not in the list. If you like to read about the top of line, then you can simply visit their site and see the models that will be available in the year of 2020. If you wish to see all the models that are not in the top of line or that are not having any production in the future, that is available as well; you can see all the discontinued models of 2019.

If you like to have the latest updates, then you can sign up for free at their site through your mobile or from the PC. You will get all the latest information about the activities of the Cadillac Company. It will be beneficial for those people that are thinking of investing the money in the automotive line. So, get the updates in your mobile and wait for the celebration of the new models.