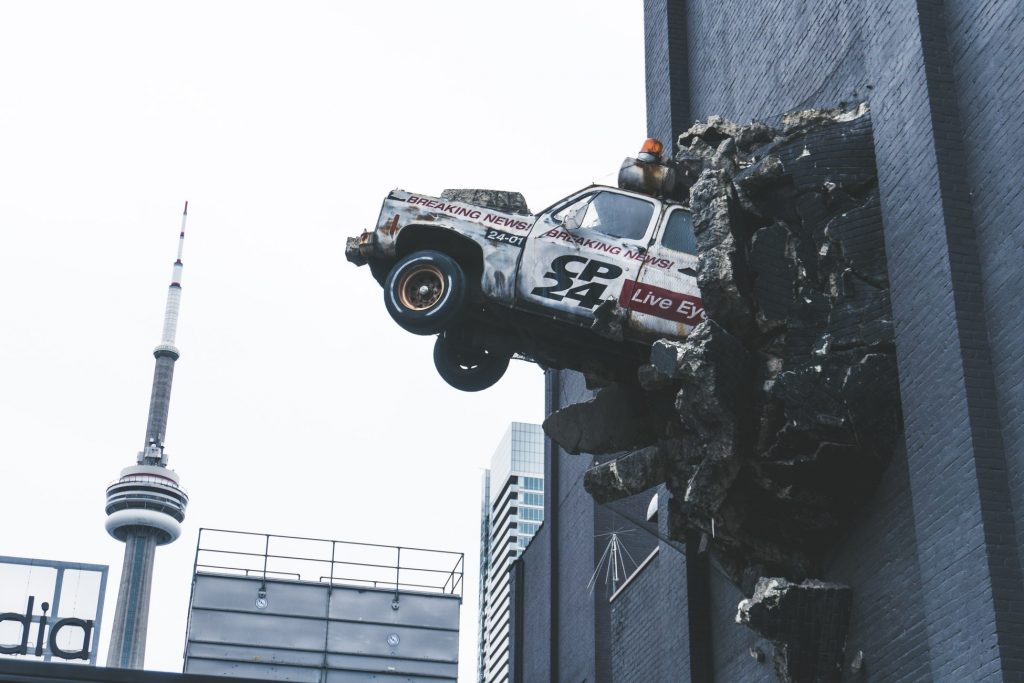 These States are the Safest for American Drivers

Have you ever wondered which states in the U.S. are the safest for having disciplined drivers?

It is always ideal to drive in a state with lots of open roads that are utilized by safe and disciplined drivers. Driving is a highly risky activity. In the U.S., there are more than 37,000 fatalities from car crashes annually. That’s on top of 2.35 million individuals who are often disabled or injured in road mishaps.

Insurance firm Insurify has released this list of the top states in the country that are noted for having the best and safest drivers. The company computed the percentage of drivers in every state who have incurred one or more tickets for any of 19 road violations—and picked out states with the lowest figures. You’re lucky if you’re driving in any of these areas:

An American driver can feel safe while driving if he’s in Illinois. Based on the research conducted by Insurify, the average of moving violations in the state is low at 16.9%. Illinois is also noted for having the lowest rate of driving under the influence (DUI) violations—that’s just 0.85%—compared to all other states in the U.S. This can be attributed to the weight of punishment for DUI violators—up to a year of jail term and a fine of $2,500.

“Illinois is noted for having the lowest rate of driving under the influence (DUI) violations compared to all other states in the U.S.”

Moving violation rate of drivers in New Jersey is at 16.33%. The state also had one of the lowest volumes of speeding violations. DUI violations are also low in the area also possibly because of the significant punishments—a $500 fine for first offenders with up to a month in jail and a car insurance surcharge amounting to $1,000 each year for three years. Any driver in his right mind would definitely not want to get punished with those.

The state has a low rate of moving vehicle violations at 16.07%. Aside from that, Texas is also the second state in the country with the lowest rate of DUI violations—just 1.16%. It should be noted that compared to Illinois and New Jersey, penalties for DUI violations in the state are more financially damaging—up to $8,000 in fees and penalties for first offenders, and that still does not include the possible jail term.

“Compared to Illinois and New Jersey, penalties for DUI violations in the state are more financially damaging.”

In terms of moving violations, Pennsylvania has the second lowest in the country at 15.91%. The state’s DUI violations may not be as impressive as the other states in this list (but not that bad at 1.62% compared to Illinois’ 0.85%, New Jersey’s 1.27%, and Texas’ 1.16%), but it surely has been a very significant factor that Pennsylvania has the lowest volume of recorded traffic or road accident fatalities in 2016, based on data from the state’s Department of Transportation.

Aside from being noted for the impressive and high-technology car manufacturing facilities in the state, Michigan can also be recognized and commended for having the safest roads in the entire U.S., based on the number of road law violations its drivers incur. Being on top of this list, moving violations in the state is the lowest in the country at just 14.31%. It may not have topped the list in terms of speeding and DUI violations, but overall, most of the drivers based in the state have near flawless driving records. We may attribute this to discipline or greater expertise in vehicle maneuvering, but the ideal construction and plans for roads in the area can also be cited as a major contributor.

“Michigan can also be recognized and commended for having the safest roads in the entire U.S.”