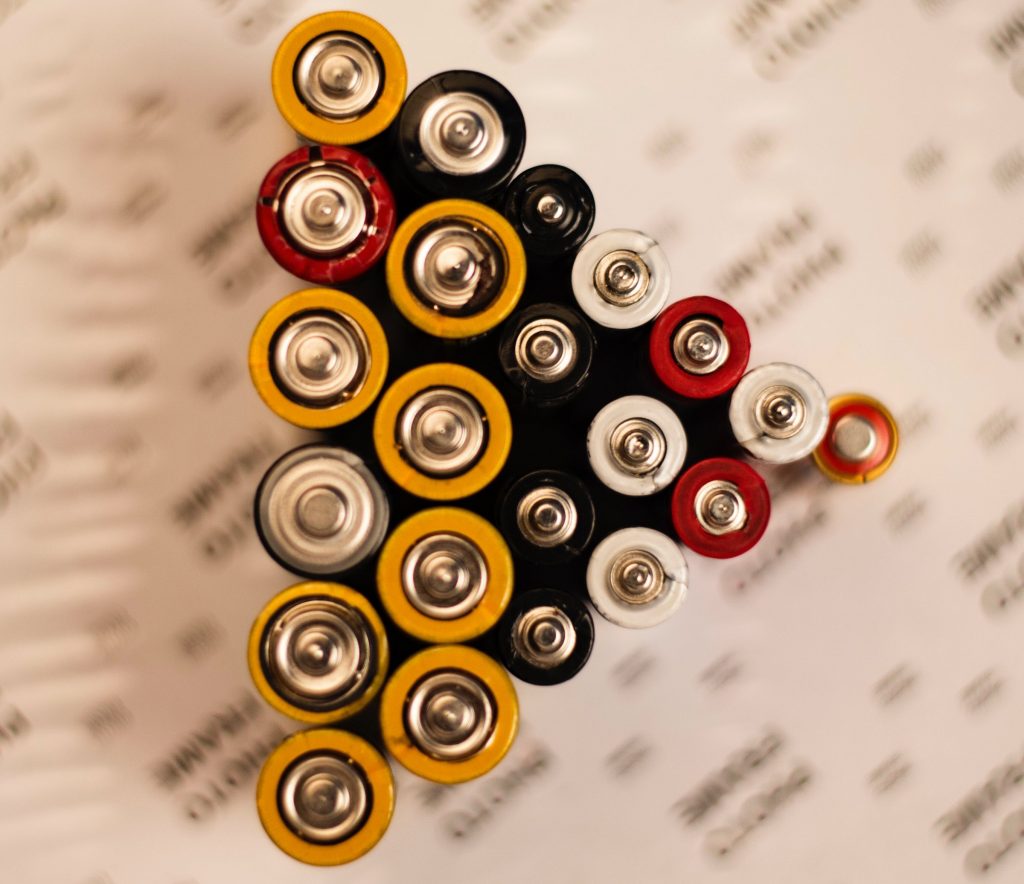 Tesla Incorporations, initially known as Tesla Motors Incorporations, is known to deal in the manufacturing of electric cars. It is located in Palo Alto in California and is one of the best American energy and automotive manufacturers. The cars are manufactured by Tesla itself in its assembly and production plants, Giga factory 1 being the most well-known. Tesla is also known for specializing in Power-pack and Power-wall batteries, solar roof tiles, solar panels, among various other products.

Tesla was established on 23 July 2003 under the supervision of engineers Marc Tarpenning and Martin Eberhard. The firm was established with the name Tesla Motors. Elon Musk later joined Tesla as a co-founder and helped it build its reputation as a successful and independent automaker.

Similar to the batteries used in consumer electronics, Tesla uses hundreds of cylindrical, small and lithium-ion commodity cells for its automobiles. Tesla here becomes unique as compared to other automakers that use large individual battery cells and not thousands of small cells. Tesla cells, therefore, come as lighter, as well as, cheaper than the battery cells used by other automobile manufacturers. At Tesla, the belief is that, with the help of thermal management scheme as well as the intumescent chemical present in the batteries, the chances of fire are completely removed thus there is no need for bulky individual cells. But a question always arises “who makes Tesla batteries, and how are they made?”  To know the answer read the whole article.

Supplier of batteries to Tesla

The only supplier of batteries to Tesla, Panasonic supplies cells for Model X, Model 3 as well as Model S. The other battery needs of Tesla are met at Giga factory 1 where Tesla and Panasonic work in cooperation.

The cost of Tesla batteries was found to be US$200 per kWh In February 2016. However, later that year, Argonne Labs investigated and estimated the cost of batteries as $163/kWh when it produced 500,000 packs each year.

The Power-pack, as well as Power-wall batteries being lithium ion, are rechargeable. Both kinds have different purposes and use. The Power-wall is recommended for use in storage of home energy as well as electricity. This is further used for solar consumption. Other uses of Power-wall are backup power, off-grid use, and load shifting. The Power-pack on the other hand which is larger is used for commercial and electricity grids, demand response, peak saving, backup power, load shifting, micro-grids, voltage control, frequency regulation, renewable power integration, and various other purposes.

Until 2015 the production of batteries was undertaken in Tesla Fremont factory after which it was moved to Giga factory 1 located in Nevada. Giga factory 1 is more or less an electric vehicle and lithium-ion battery subassembly factory located in the vicinity of Reno, Nevada. The facility, operated and owned by Tesla, supplies battery packs to Tesla for the requirements of stationary storage as well as the electric vehicles system. The factory employs a massive number of around 3,000 employees as counted in August 2018. Initially a limited production of Power packs and Power-walls was undertaken in early 2016.

Tesla also owns Giga factory 2 in the city of Buffalo, New York. Construction of Giga factory 3 will be established in Shanghai, China and has also started along with the idea of establishing another Giga factory in Europe.

Giga factory currently intends on gradually making available efficient battery handling, new batteries to be produced by recycling old ones and converting raw material to finished products. At Tesla, the belief held is that production is far more important as compared to the products. This is the reason utmost care is given to the production system, and highly skilled engineers are assigned for undertaking the process of development of production equipment.

What are the technical Specifications of Tesla batteries?

To answer the question of “who makes Tesla batteries, and how are they made?” you need to dive deep into the mechanism and history of the whole process. As mentioned earlier, Tesla’s energy storage system is based on lithium-ion cells. These are basically in the form factor of 18650. These lithium cells are cylindrical having a length of 65mm and a diameter of about 18 mm. This is exact, if batteries which are used for laptops. It is widely known that cylindrical cells comparatively are less expensive as compared to large cells having folded or stacked active layers. Whereas cylindrical cells cost approximately $190–$200 per kWh, large cost approximately $240–$250 per kWh as surveyed in 2014. Tesla uses these cells, and this is the reason its automobiles are manufactured at lower cost as compared the other firms.

It has been estimated that it will initiate cell production from 2016 onwards continuing for up to 10 years or even more. Giga factory also started in January 2017 the mass production of 21700 cells. Tesla is known to use Nickel Cobalt Aluminium Oxide (NCA) as far as vehicles are concerned and for stationary storage catering to Powerpacks and Powerwall, Nickel Manganese Cobalt (NMC) where lithium cells are used.

What are the benefits of Tesla batteries?

Tesla batteries have advantages like no other batteries, some of these benefits are,

Tesla is known to be extremely cheap to fill up and also requires almost no maintenance; Different auto manufacturers use various cathode chemistries to be used in lithium-ion batteries whereas, at Tesla either Nickel, Aluminum and Cobalt (LiNiCoAlO2) or NCA chemistry is used. This specific chemistry is used because it provides long cycle duration, huge energy density, as well as amazing charge performance. For reasons like these, Tesla’s batteries are so renowned and considered to be at the top and better than any other of its competitors. Their durability, powerful performance, as well as they’re extremely less weigh, are other perks of Tesla’s batteries.

Unlike the competitor companies that plan on selling thousands of EVs per year, Tesla, on the other hand, plans on selling about a million EVs per year. Tesla has recently switched over to 21700 cells from 18650 cells. This has been done to maximize energy along with a minimal increase as far as weight is concerned, and the extremely affordable cost is a prerequisite.

So the question arises who makes Tesla batteries, and how are they made?

The batteries are made by Panasonic and not Tesla, which has been a common misconception among the customers. The art of making batteries takes years to master, and Panasonic is the top maker in creating batteries for Tesla.

A much-known fact is that Tesla cars which are powered by a stored electrical charge in batteries are often termed as BEV.  Lithium-ion battery cells possess the most charge ability than any other batteries hence making BEVs practical and Tesla a huge success.

The plan of using Lithium-ion batteries which could be rechargeable was initially put forward during the early 1970s by a genius British chemist. Lithium-Ion batteries are such a huge success that NOVA, a television show devoted a complete episode to the rechargeable batteries. The show which featured in 2017 represented the dangers as well as the advantages that come as a prerequisite with lithium-ion batteries. The batteries are extremely simple elements which consist of only three components, extremely basic, that is,

These are separated by electrolyte, basically called chemical soup.  As Lithium-ion battery cells get charged, the cells are compelled to move towards the electrode, which is negative eventually getting deposited there. However, the direction is reversed of the lithium-ion cells during discharge.

Just after about ten years in the automobile manufacturing market, Tesla was ranked the world’s top-selling passenger car manufacturer in the year 2018. Tesla was recognized as an automotive group and also as a brand with a market share extending to 12% of the total plug-in sale and a huge number of 245,240 units delivered. In fact, in the United States of America, Tesla’s automobile sales rose by 280% from a mere 48,000 in the year 2017 to a hefty 182,400 in the year 2018. Globally, Tesla recorded an increment of up to 138% from the year 2017, which is a huge increment for the automobile industry. With this article you might have got the answer to the question “who makes Tesla batteries, and how are they made?”