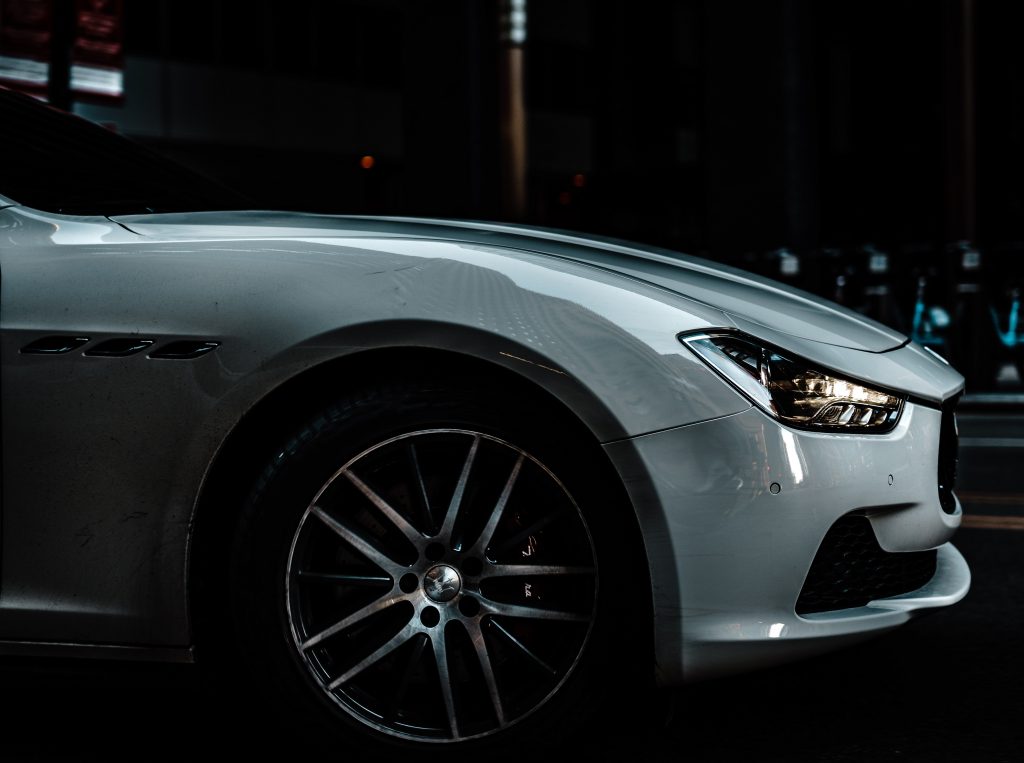 All You Need to Know About Acura Cars: Makers, Specs & Models

If you are looking to purchase a new car, every car lover would suggest you test drive Acura cars at least once. Acura is the best automaker that is well known for providing cars with top performance, safety, and luxury look. Acura vehicles are a very reputable brand from a Japanese automaker. The company’s headquarters is located in Tokyo, Japan.

The name Acura is derived from the Latin language. The ‘acu’ means accuracy, reliability. This brand is based on this basic principle. The Acura automaker provides all these features at a reasonable price. The Acura brand was launched in the US and Canada in 1986. From 1986 to 2019 Acura is still the first luxury car choice of car lovers worldwide. Acura cars are the first choice of America’s car lovers.

Acura cars are very popular in several Hollywood movies. These Japanese company vehicles are very popular because of their reliability, luxury comfort with low maintenance cost. The Acura car is known as a luxury brand because of its high quality and performance. This car looks awesome as well as performs well.

Acura is owned and manufactured by Honda. Many people think Acura and Honda are different. Yes, it is true. These two vehicles are different, but they share some common parts. Honda is the parent company of Acura.

Acura is a Japanese company, but you will be surprised to know that Acura cars are manufactured in U.S. Ohio is the birthplace of many Acura cars. There are several plants throughout America.

Many brands of Acura are born in Marysville, Ohio. There are 3 more plants in Ohio, where the manufacturing of Acura vehicles is undertaken.

In Ohio, additionally, the powerful engines of the Acura cars are manufactured, sold, and shipped all over the world.

In another plant located in Russells Ohio, component parts are produced and then sold and shipped all over the world.

Most of Acura’s lineup in North America is currently manufactured and engineered here, but it wasn’t always like that. When it was launched as the first Japanese luxury brand in 1986, the brand made waves. All its cars were previously assembled in Japan when Acura was launched. Only the RLX flagship is built there today.

Acura and Honda SUVs are produced in East Liberty, Ohio.

If you’ve ever wondered where Acura vehicles were produced, you might be amazed to know in the United States about their lengthy manufacturing heritage. The production plant in Marysville, for the most Acura vehicles, Ohio was the birthplace when it opened in 1982. Honda of America has since expanded to various plants across the United States, assembling all-around parts and vehicles for customers.

For the Acura NSX supercar, which is the costliest car, the Acura Performance Manufacturing Center, Marysville is home and these are fully assembled in the U.S. Drivers who buy the NSX are privileged to look behind the scenes at their unique vehicle assembly and production. With these extraordinary supercars, the very well-trained experienced technicians and the state–of–the–art facilities provide top-quality production.

Who Makes Acura Vehicles? Where Are Acura Cars Made?

Honda makes Acura. As the parent business, Honda launched the U.S. Acura brand in 1986 as an attempt to create luxury cars and distinguish those cars from the remainder of Honda’s line-up–while maintaining Honda’s reputation for reliability. The vehicles branded by Acura are mainly sold in North America (Canada, USA, Mexico), selling in Ukraine most of China, and Kuwait as well.

The commitment of Honda to the Acura brand has also allowed them to produce remarkable vehicles such as the Acura NSX hybrid supercar built in Ohio, which is sold in Japan as a Honda and other worldwide markets. Acura models receive awards in many categories year after year, which is an homage to the fusion of the luxury refinement of Acura and Honda’s engineering.

New sales record of Acura in 2017: Acura is the first choice in US car lovers. In 2017 Acura set new sales record.2017 was a great year for Acura from the sales point of view.

MDX, NSX, TLX models were launched in 2017. All these models gained a new sales record in November 2017.

MDX MODEL: This model was launched in 2017. It was redesigned with a new look, features, and latest technologies. Following are the features of the MDX model:

Acura NSX model is one of the best models. It was in great demand in the US pubic in 2017. This model also breaks the all sales record in 2017 and set a new sale record with increasing 20% sale in only November month of 2017.

In 2017 its sales record was 14927 mi. and the company do regular improvements to attract more customers now in 2019 its sales have also increased.

This model is also very famous. This model was introduced in 2014. A lot of changes have done from 2014 to update to today.  The result of these changes was released in 2017. Amazingly the company still breaks all its sales records in the US. Acura TLX replaces the TL car model with the TLX Acura model. TL was an entry-level luxury car. Features of luxury cars and sportiness were introduced in this model.

The main interesting point is this feature will be turned off automatically on stop-and-go traffic and will activate automatically when you will drive your car over 20 MPH.

In busy streets, reversing a car safely is very difficult, but the Rear Cross-Traffic Monitor Feature of the TLX Acura car makes it easy. The driver is alerted to this feature.

Comfortable seats with an Adjustment Feature

You can enjoy your journey with comfortable and adjustable seats.

Acura TLX car model is designed in a unique way. You will feel a very powerful presence in the car. There is a balance between sports cars and luxury cars.

Acura RDX was introduced in 2007. There is a lot of improvement done in this model from 2007 to 2019. This model produces very big competition against BMW X 3 models. From 1st generation to 3rd generation this model is totally changed and improved from its previous models.

Once your speed is set between 25 to 90 MPH you can increase and decrease your speed with steering wheel control.

Acura ILX model is produced by the Honda Company. It is assembled in the United States, Greensburg, and Indiana. The price for the latest model of ILX Acura is $25,900. It has savvy, sporty, and bold, it is the ride of your life.

The original NSX model was introduced in 1990. NSX model has undergone many changes and up to 2019, it has become one of the best choices of car lovers. Acura NSX is known for punching-acceleration and eye-catching style.

Who Makes the Best Diesel Engine?

The Best Off-Road Vehicles For 2022