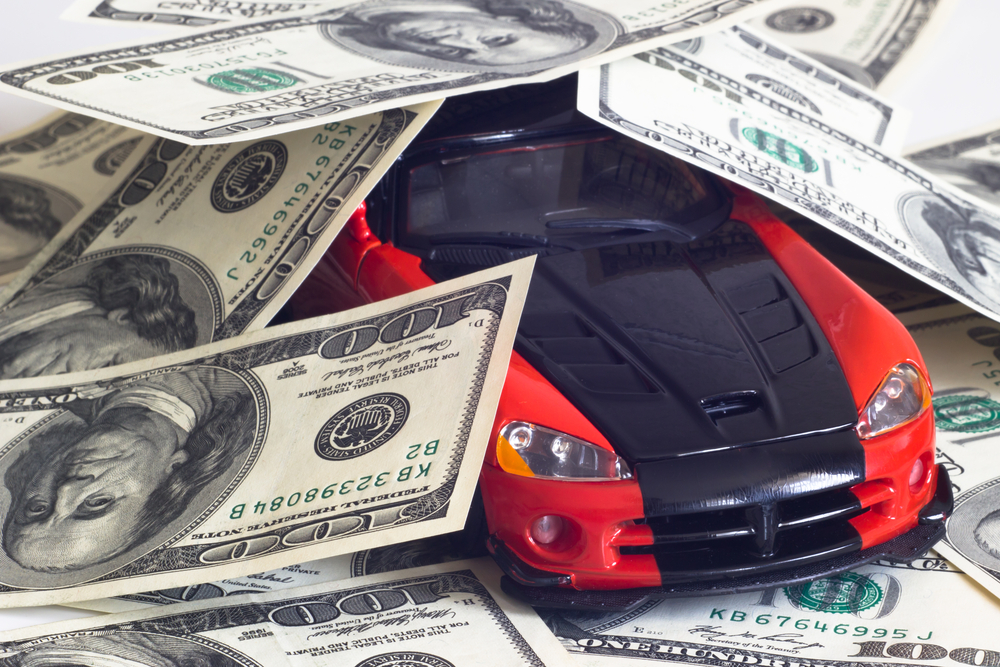 These are the Best Sports Cars for the Money

Car buyers who are shopping for a new sports car aren’t looking for the most fuel efficient model. Sports cars are designed for their speed, and those who drive them might choose models based on the car’s reputation or notoriety, the design, or even the top speed.

While the price of a sports car might be higher, buyers still might want the most bang for their buck. What are the best sports cars for the money? These are some of the coolest sports cars on the market (and, yes, several are budget-friendly):

The Miata is an affordable sports car; it starts at $27,650, which makes it appealing for buyers who have a budget of less than $30K. The Miata features an 181-horsepower engine and can reach a top speed of 143 MPH and can accelerate from 0 to 60 in 6 to 6.4 seconds.

The Camaro is an affordable option for those who don’t want to splurge on the higher-priced Corvette. The 2022 Camaro starts at $25,000; depending on how the Camaro is equipped it can feature a 275-horsepower engine or buyers can upgrade to 650-horsepower. The Camaro can accelerate from 0 to 60 in 3.5 to 6 seconds (again, depending on the engine). Hotcars notes that the Camaro’s top speed is 165 MPH. 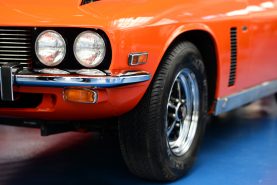 These Sports Cars are Being Discontinued

The Challenger and the Charger will not return for the 2024 lineup. MarketWatch reported that Dodge plans to focus on electric models. In addition, the site noted that the emissions and fuel efficiency of these models weren’t complementing the new electric future.

Those who want one of these classic ‘muscle cars’ might move to purchase one of the last models. However, older Challengers and Chargers are available, too. Buyers on a more limited budget might look at pre-owned and used sports cars.

These Sports Cars are Luxury (or Couture) Options

For those who want the best sports car and have nearly a bottomless budget, there are many models with price tags that can soar to seven figures. Lamborghini and Ferrari are top-tier sports cars (and competitors) that might leave others in the dust.

Topspeed dedicated an article to the fastest Lamborghinis. The Lamborghini Venemo took the top spot, clocking top speeds of 221 MPH. Forget the standard 0 to 60 specs. The Venemo can accelerate from 0 to 124 MPH in 8.9 seconds; it can hit 62 MPH in 2.8 seconds. The Lamborghini Sian FKP 37 was noted to hit a speed of 217 MPH (second place); it can accelerate from 0 to 62 in 2.8 seconds. Both models feature a V-12 engine.

When comparing the fastest Lamborghini to the fastest Ferrari, it’s clear that the Venemo can’t be outpaced. How do these cars compare by price, though? Motor1 reported back in 2019 that the Veneno Roadster was originally priced at $4.5 million, but it sold at an auction for $8.3 million. The site noted that this was the highest price for a Lamborghini at auction.

The Future: Electric Sports Cars are Speeding Onto the Market

As more car brands begin to shift their focus to electric power, sports cars might move to electric, too. In fact, there are several electric sports cars for buyers interested in electrified speed.

Buyers can reserve a Tesla Roadster online. The Roadster will reach top speeds of more than 250 MPH and can accelerate from 0 to 60 in 1.9 seconds. It will offer an estimated range of 620 miles. According to Tesla’s site, the base reservation for a Roadster is $50,000. Car and Driver reported that the Roadster will start at $200K.

What other sports cars are electric? Buyers can choose these models:

Like fuel efficiency, driving habits can impact the expected range. Driving faster can result in decreased range, so car owners who drive with a lead foot might notice a lower range (and they might need to charge their vehicle more frequently).

Don’t confuse the Audi e-tron GT with the e-tron; one is a sports car, but the other is an SUV. The e-tron GT has a starting MSRP of $102,400. It can feature an engine that offers up to 637 horsepower and can accelerate from 0 to 60 in 3.1 seconds. The e-tron GT has an estimated range of 238 miles. Motor1 reported that it can hit top speeds of 152 MPH.

What’s the Best Sports Car for the Money?

When shopping for a new (or used) sports car, buyers definitely have an array of options. The Mustang, Corvette, Camaro, Porsche 911 and Miata might be classic choices. However, some buyers have a nearly bottomless budget.

The fastest sports cars can be high-priced investments. The Lamborghini Venemo had a starting price of $4.5 million when it debuted, and it sold at auction for much higher. Ferrari models can start in six figures and soar to eight figures (depending on the model’s rarity).

As more manufacturers move to electric power, though, sports cars might become electrified, too. Several electric sports cars are available, and the most powerful electric model can be reserved online. The Tesla Roadster will be able to reach speeds of more than 250 MPH, and it will have the longest range of any model on the market.

Electric sports cars could be the future for those who crave speed. While the Dodge Charger and the Dodge Challenger will be discontinued after the 2023 model year, these cars won’t disappear from the market completely. Buyers will still be able to find used and pre-owned Chargers and Challengers. In addition, new models might replace these classic favorites.