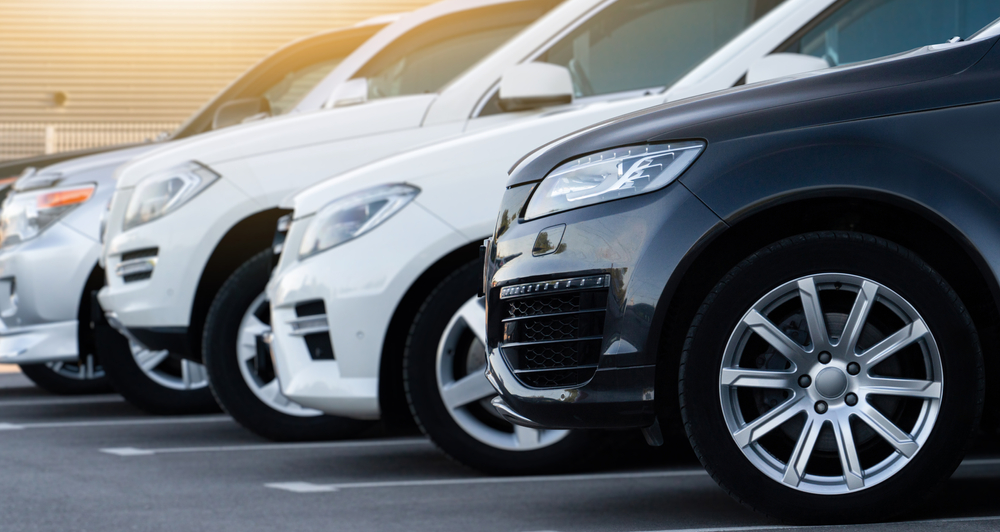 What is the Cheapest SUV to Maintain?

If you’re thinking about buying an SUV, it’s important to choose one that’s within your budget. However, you need to think about more than just the purchase price when determining if you can afford a vehicle. You also need to consider the ownership costs of each SUV.

Ownership costs are any costs associated with owning a vehicle. Examples of ownership  costs include the cost of fuel, maintenance, repairs, insurance, and depreciation. When factoring in these expenses, some SUVs will cost you much more than others.

Before you start shopping for a vehicle, it’s important to learn about the SUVs with the lowest ownership costs. What is the cheapest SUV to maintain? Here are some of your best options:

The Hyundai Venue is a subcompact crossover SUV that comfortably seats up to five adults. It’s one of the smallest SUVs on the market, so it’s ideal for people who want to drive an SUV, but don’t need a lot of extra space.

Because it’s a small SUV, its purchase price is lower than many other SUVs on this list. The base model of the Venue starts at just under $19,000. The Hyundai Venue’s average ownership costs are low, too. 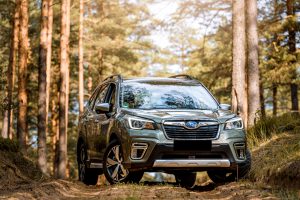 The Subaru Forester is a compact crossover SUV, so it is designed with a little more space than the Hyundai Venue. Its engine is not very powerful, but it does get above average gas mileage for a vehicle of its size.

The base model of the Subaru Forester costs less than $25,000. Even though it’s the base model, it comes with a wide range of desirable features, including an infotainment system and adaptive LED headlights. 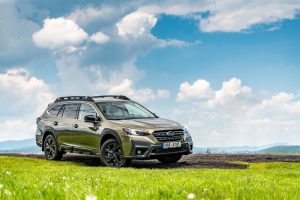 The cost of a new Outback can vary widely depending on the trim level. The base model is priced below $27,000, but the Touring XT, which is the most high-end trim level, costs nearly $40,000.

All trim levels share one thing in common: low ownership costs. Kelley Blue Book estimates that the five-year cost of owning an Outback is $40,614. This is nearly $8,000 less than the average ownership cost in its category. As a result, the Outback has earned the title of the cheapest vehicle to own among midsize SUVs with two rows of seating. 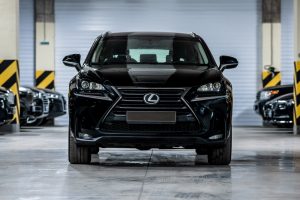 If you’re looking for a more luxurious compact SUV, the Lexus NX is a great choice. The Lexus NX is known for being a reliable vehicle that maintains a high resale value, so it’s ideal for people who plan on selling their vehicle in the future.

You may need to spend a lot to purchase a Lexus NX, but you won’t need to break the bank to maintain it. Kelley Blue Book estimates that the five-year cost of owning a Lexus NX is $48,906, which is nearly $5,000 cheaper than other vehicles in its class. This makes the Lexus NX the cheapest vehicle to own within the compact luxury SUV category. 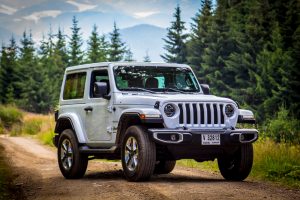 The Jeep Wrangler is ideal for people who want an SUV to take on off-roading adventures. The most popular Jeep Wrangler is the two-door SUV with a soft top, which can be removed for a more open and enjoyable driving experience.

You won’t have to break the bank to own this durable off-roading SUV. The base model of the Wrangler is priced under $30,000.

Even though an off-roading vehicle does endure a lot of wear and tear, it won’t cost you much to maintain your Wrangler over the years. Kelley Blue Book estimates that the five-year cost of owning a Wrangler is $41,187, which is about $3,000 lower than other similar vehicles.

Low ownership costs helped the Wrangler earn the title of the cheapest vehicle to own within the off-road SUV class. 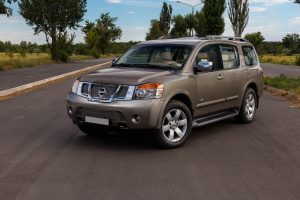 If you’re interested in purchasing a full-size SUV, you may want to consider the Nissan Armada. This full-size SUV, which comfortably seats up to eight adults, has a spacious interior and impressive engine that is capable of producing 400 horsepower.

Because it’s a full-size SUV, it costs more than the smaller SUVs on this list. The price of a Nissan Armada starts at just over $50,000, but a high-end trim level will increase the price by thousands of dollars.

Fortunately, it won’t cost a lot to maintain this vehicle. Kelley Blue Book reports that the five-year cost of owning an Armada is $63,224, which is the lowest ownership cost among all full-size SUVs.

The Volvo XC90 is a luxury midsize SUV, so it’s smaller than the Armada but larger than the compact and subcompact SUVs on this list. Even though it’s a midsize SUV, it is designed with three rows of seating to comfortably seat up to seven adults.

The Volvo XC90 is a luxury vehicle, so it’s priced higher than other SUVs in its class. The price of this vehicle can range from $49,000 for the base model to over $70,000 for the higher-end trim levels.

According to Kelley Blue Book, the five-year cost of owning a Volvo XC90 is $59,509, which is about $6,200 less than the average cost of owning a comparable vehicle. This makes the Volvo XC90 the cheapest three-row, midsize, luxury SUV to own and maintain.

The Infiniti QX80 is a full-size luxury SUV that is built with a powerful V8 engine and plenty of cargo space. This vehicle is capable of towing up to 8,500 pounds, so it’s ideal for people who don’t want a pickup truck but need to haul a significant amount of weight.

The cost of this vehicle will vary depending on the trim level you choose. The base model starts at just under $70,000, but the high-end trim levels can cost well over $80,000.

Kelley Blue Book estimates that the five-year cost of owning an Infiniti QX80 is $90,014. This may seem like a lot, but it is nearly $11,000 lower than the average cost of owning a vehicle in this category. In fact, the Infiniti QX80 has the lowest ownership costs among all full-size luxury SUVs.

These are some of the many options you should consider if you don’t want an SUV with high ownership costs.

Electric Cars with the Longest Range