Home/Blog/Car Reviews/What is the Honda with the Best Gas Mileage? 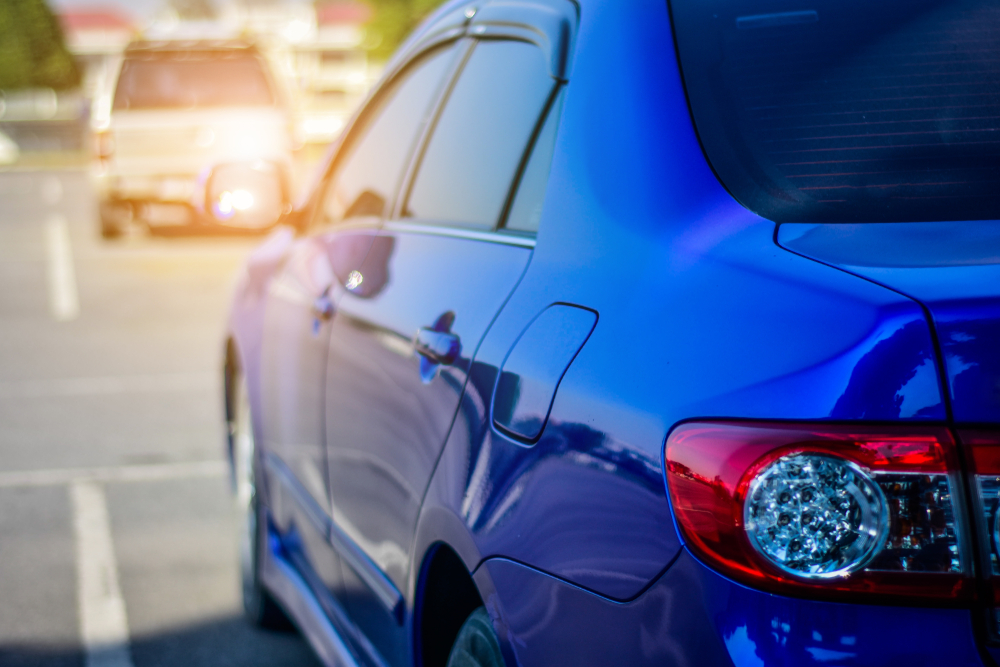 What is the Honda with the Best Gas Mileage?

Honda’s models are known to be safe, reliable and affordable, too. For many car buyers, fuel efficiency of a vehicle also is an important factor when deciding which car is best. Honda is known for fuel efficiency, too, but some models get better gas mileage than others.

What is the Honda with the best gas mileage? Honda’s lineup includes several hybrid options, but the Insight offers the most fuel efficient drive. The Insight offers an estimated 55 MPG on the highway and 49 MPG in the city. Honda also offers an electric model—the Clarity—with a range of 360 miles.

However, some buyers don’t have the budget for hybrid or electric models, and the Insight’s base price is more than $25,000. The Clarity is only available for a lease, the hybrid Accord is more than $27,000, while the hybrid CR-V model is priced at $31,610. 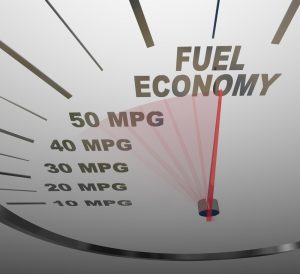 Since Honda offers some of the most affordable vehicles, what standard Honda model has the best gas mileage? Here’s how Honda’s best-selling models rank for MPG: 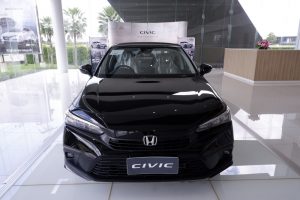 For standard fuel-injected vehicles, the Honda Civic tops the list for models with the best gas mileage. The Civic also is one of the most affordable models in Honda’s lineup. The Civic is available in Sedan, Hatchback and Si Sedan options.

The Honda Accord is a bit more expensive than the classic Civic. The Accord has a base price of $26,120, but, like the Civic, it has incredible gas mileage.  The 2022 Honda Accord also received a Top Safety Pick+ rating from the IIHS. The Accord was the 16th best-selling vehicle of 2021. 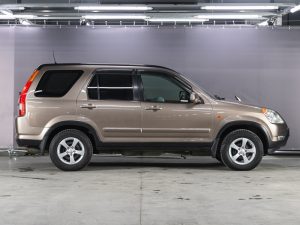 The Honda CR-V is a small SUV that competes with Toyota’s RAV4. The CR-V is priced at $26,400. However, the model also comes in a hybrid option, which has a base price of $31,610. The 2022 Honda CR-V received a Top Safety Pick rating (when equipped with certain headlights) from the IIHS.  The CR-V was the fifth best-selling vehicle in 2021. 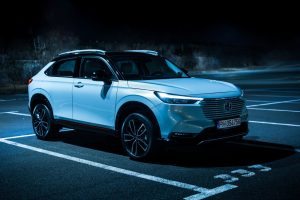 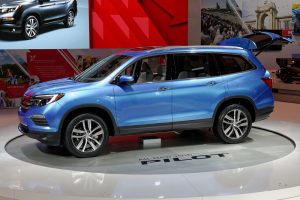 The Honda Pilot is priced at $37,580 and is categorized as a midsize SUV. It was the 25th best-selling vehicle of 2021. It offers a third-row of seating and can fit seven to eight passengers. 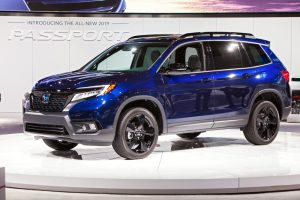 The Passport is another midsize SUV and is priced accordingly—it has a base price of $37,870. It isn’t the most fuel efficient option in Honda’s lineup, but it offers decent fuel efficiency for its size. The Passport is smaller than the Pilot and offers space for five. 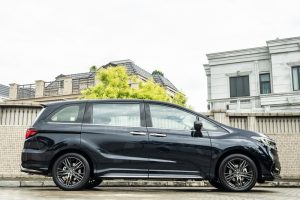 The Odyssey is Honda’s minivan option. It’s priced competitively at $33,040. The Odyssey received a Top Safety Pick+ rating from IIHS.

While the Honda Civic is the most fuel efficient standard option available from Honda, the manufacturer also offers numerous hybrid models that maximize fuel efficiency. 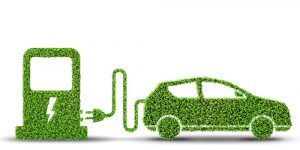 Is Electric Really the Most Efficient Option?

When electric cars drove on the scene, many proclaimed them to be the most energy-efficient models available. Is electric really better than fuel? Is it cheaper?

Honda currently offers an electric model, but it’s only available for lease (currently). However, Honda also is teasing another model—the Prologue. This will be an electric SUV and is slated for 2024.

Are electric models from Honda and other manufacturers the best choice for drivers who need the most fuel efficient or energy-efficient model? The debate is a bit gray.

While charging a vehicle at home is less expensive than fueling a vehicle at the pump, not all electric vehicle owners can charge at home. Sometimes the battery is zapped during the day and the driver needs to charge at a public station.

These public stations can have much higher electric prices than what car owners are used to when plugging in at home. If car owners have to constantly charge their car at a public station, they might not be saving nearly as much as they had hoped.

Some manufacturers offer car buyers a year (or more!) of free charging from Charge America.  This perk could help offset charging costs for a period.

Whether electric is significantly—or just slightly—cheaper than fuel might depend on the plug-in habits of the car owner.

The Honda Civic is the most fuel-efficient standard vehicle manufactured by Honda. Car buyers can use Carzing to find new and used Honda Civics. Search for cars by make/model to see the available Civic inventory in the area.

Buyers who prefer a hybrid Honda can just specify the make/model or search ‘Honda’ as a general query. Carzing will show a query inclusive of all Honda models, but buyers can use the toolbar to the left of search results to refine their options. Omit new or used options and select ‘hybrid’ from the fuel type.

When buyers find their perfect Honda, they also can use Carzing to get pre-qualified for financing. Carzing prompts buyers to enter basic information and will show all the potential loan options available. Buyers can add in the value of a trade-in vehicle, too. This price will be reflected in the financing.

Carzing makes it easy for buyers to find the financing that works for their budget and the car that’s right for their needs. Carzing simplifies the car search and gives buyers more control of their options.

At the dealership, buyers can focus on taking a test drive of favorite models, filling out the credit application and finalizing the deal.