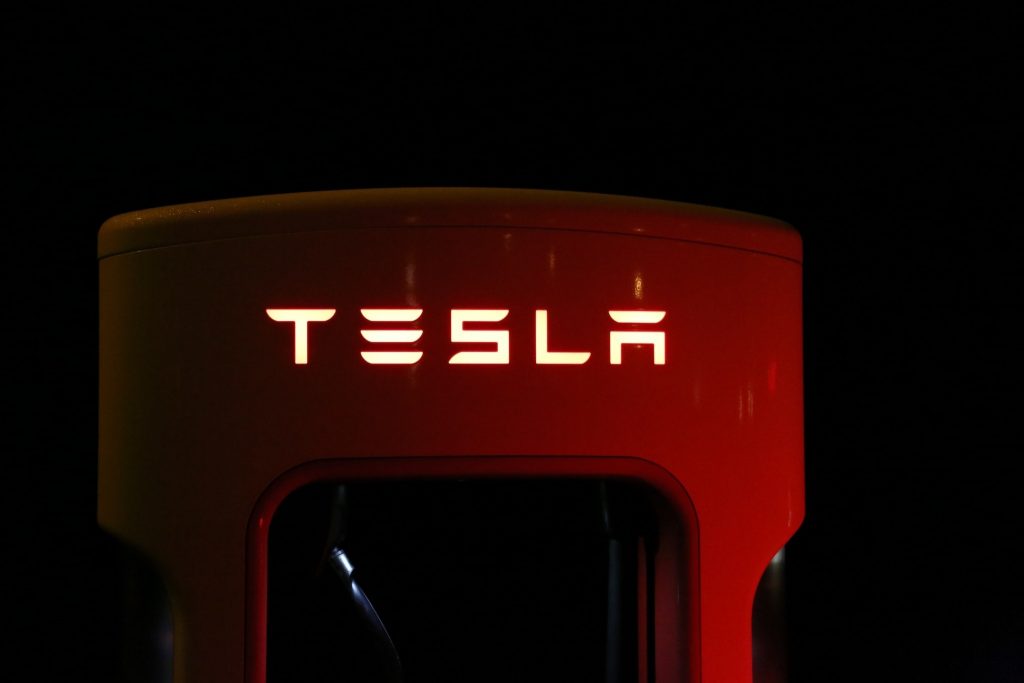 The Most Awaited Fastest Tesla Models

What thrills a motorist the most? The designs, uniqueness, high-tech features and the acceleration of the machine are the most sought after attributes. The drivers love to drive the car at the maximum speed. The speed has an equal impact on the passengers as well. The machine needs to be very powerful to make the driving experience pleasing. The automobile sector has seen tremendous transitions in the past few decades, and the companies keep on upgrading their models. The technology is improving and also the mindsets of the motorists. There are people all around the world that readily purchase the best machines without actually rethinking about the prices they will pay. Tesla, the well-known luxury carmakers, has kept technology and affordability together to a certain extent. People often have the question what Tesla model is the fastest? Read further for more about Tesla. They specialize in electric cars and the manufacturers deliver new models that are loved by every car enthusiast.

Are You A Tesla Lover?

The avid fans of the American carmaker have great expectations from them, and that is the reason it is one of the most anticipated as well as the most selling car manufacturer from the past years. The developers and automobile designers of the team come up with better models with every launch. Motorists await the specifications, prices, and designs. They read and go through various sites, magazines and shows to have every inch of the updates. This article majorly focuses on the Tesla models and the ones that are the fastest. This will certainly give an idea to the readers about the various models. The basic models that the Tesla team manufactures are:

The models have their unique features and have created a great impact on the automobile market. Many vehicles have been discontinued, and there are many that are launched only now and then.

A Brief on The Models

Model S: The model comes in the Executive car class with a 5-door lift-back body style. The three versions of the model are Standard range, Long range, and Performance. When discussing the speed and acceleration of the vehicle; it is one of the fastest cars. It is one of the highest selling Tesla cars, and the following are the specifications of the model:

Model S P100 D: The top speed of Model S P100 D with Ludicrous mode accelerates from 0-60 mph in 2.5 seconds. Giving a wide and speedy competition against its competitors.  This model has a 100 kWh battery, and 315 miles estimated EPA cycle and NEDC Cycle of 613 km. The model can go beyond 300 miles and is one of the fastest vehicles.

The production of the vehicle is also available in Model X and this makes the car even faster. The ludicrous mode has increased and enhanced the performance of the vehicle. This variant is considered to have the fastest acceleration and the rolling initiates to 60mph with 2.28 seconds. The powertrain in the vehicle has been widely appreciated by the customers and automobile experts alike. This makes the braking power exceptionally good. The lovers of speed have once again proved that the prices do not make much difference when the vehicle is as efficient as Model S P100 D. the developers are consistently trying to bring a new model with more affordability. The design consists of four doors and seating capacity of five adults and two children. The users highly praise the cargo capacity of the model. Still wondering what Tesla model is the fastest?

Model X: This model took the initial design of the Tesla Model S and is a mid-size crossover SUV. The model has been highly ranked, and the cumulative sales of the car are exceptional. The design of the model has a panoramic windshield, and it is considered as one of the safest SUV. Below are the specifications of this model:

When compared with most SUVs and sports cars, the Model X outperforms in speed, towing and safety. The tests and various experiments have proved it one of the safest SUVs and the acceleration and speed also stand-out in comparison with the competitors. There have been many launches of new editions in the model and the pricing differs accordingly. The global sales are multiplying every quarter which an example of the success of the model is. In many areas, it remains the top-selling electric car. The automobile has received positive reviews and multiple awards for its performance.

Tesla Model 3: This model is a four-door fastback sedan with amazing features. It is used as an electric passenger car and is all-time best-selling plug-in electric car in various regions. Model 3 is a compact executive car and has been an immediate success since the day of its inception. The model is released in 5 editions namely:

These models have distinct curb weights, EPA rates, and different specifications. The features are praise-worthy and are below mentioned:

The model has topped in performance and sales. The reasons are pretty obvious with the kind of safety measures and engine the model provides. It is a vehicle for the mass market and has already made a name for itself.

Tesla Semi: The semi-trailer truck is fully electric battery powered. It comes under the class 8 heavy-duty truck and has a beautiful design. The truck is one of the most anticipated semi-autonomous driving machines. Many features of the truck are yet to be disclosed, and the ones revealed so far are as below:

Model Y: This model comprises of crossover utility vehicle and is on the tier 3 platform. The planned powertrains in this model are four. Let’s discuss the specifications of this model that is expected to be  released  in 2020:

Many other companies are developing electric trucks to compete with this model, but the model remains the most anticipated launch for the buyers.

Fastest in The Row

Multiple Tesla models have taken over the market and are highly regarded by the users. But the Tesla Roadster remains the fastest and is expected to launch in 2020. The 2008 model of Roadster attracted much attention and was one of the first sports cars with battery electric. Once charged it travelled around 320 kilometers and was new in various features. The small S-segment car was rated highly and has the number of distance records in its name. The successor of the model claims to be quicker than any other model ever launched by the company. The efficiency of the previous model cannot be denied, and its instant success was not a surprise. The developers kept on making changes in the body, engine, and chassis to suit the clients’ requirement. The brand wanted the sports car to be the best in the market and as such, made relevant changes from time to time. The new version has Lotus chassis like the previous model, but the dynamics have been changed to create a positive impact in the automobile sports segment. Read further and you won’t be confused on what Tesla model is the fastest?

Tesla Roadster 2020: This sports car model has already started its production and is underway to be launched in 2020. The following are the claims and amazing specifications of the car:

The specifications of the model are truly impressive, and the developers have made sure that it delivers the best performance. The speed and acceleration are the most highlighted features of the product, and there has been a considerable improvement in braking and cornering. A specialized feature, namely ‘SpaceX option package’ is being developed to generate greater thrust in the vehicle. The rear wheels are designed larger than the front wheels with keeping the highest performance in mind. The expectations are high since the vehicle was unveiled.

The Roadster 2020 is believed to outperform the various cars in the market. The numbers certainly show a grand picture and comparing it with the previous Tesla models; it stays league apart. The Model S P100 D requires 2. 28 seconds for 0-60 mph, and in contrast, the roadster takes 1.9 seconds to reach the same feat. The next shifts of acceleration are equally astonishing, and the work of engineering is outstanding. The engineers are doing tests, and the model is making the numbers physically feasible. The readers must have got their answer on ‘what Tesla model is the fastest?’

It is bound to become one of the fastest cars in the world and of course the fastest of the Tesla models. There are many Tesla models and editions to be launched like the Tesla Model Y, which is a crossover utility vehicle. But as far as the speed and acceleration are concerned, Roadster 2020 remains the most anticipated one. The model is expected to come in the base model as well as with an upgraded one. The avid speed lovers can check the specifications and pricing with the Tesla referral promotion programs. Check out the fastest one!