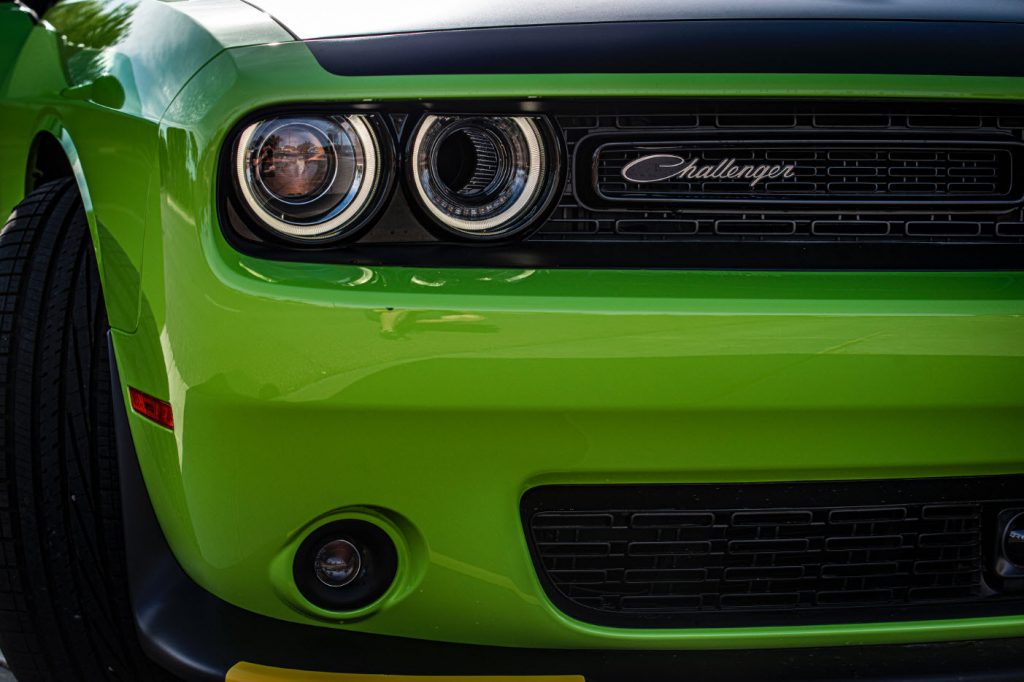 Which Used Cars Sell the Fastest: A Review

People buy cars for all reasons; they want to extend their prosperity beyond having an apartment and wealth. The major reason for buying a car is that people require ways and means of transportation. Having one’s vehicle provides them with the facility of using these cars during any time of the day, especially during emergencies. The people who can afford to buy a new car would opt for it, while there is another set of people who cannot afford a brand new vehicle and opt for a used car instead.

But certain questions hover inside the mind of a person who wants to buy a used car. There are questions such as which car to buy, which used cars sell the fastest, what should be the features of the car. A detail of these data analytics will provide the user with the useful details of the prospective car, helping him/her to build a decision on that basis.

Features Of Used Cars That Lead To High Sales:

The Economics Of Car Sales:

According to data statistics, there are a few vehicles in the lot that make more frequent sales. The reason behind this is that cars which move slowly in the lots can create a certain amount of negotiation for the potential buyer. The cars which sell fast hardly spend more than a month in the garage while the cars who spend a lot of time in the garage point to the fact that supply of these cars is more than demand which might be attributed to the high rates of the car or because people do not like it enough.

These cars are generally cars which have an alternative system of fuel, the most common ones being electric cars and hybrid ones. The economics of supply and demand governs the sale of these used cars, which in turn is governed by certain attributes such as current performance of the car, the striking features that make it unique and the current pricing. Moreover, what makes a used car sale at a very fast rate is the number of schemes and discounts that are attached to it. It is a very good way of attracting prospective customers. Another important factor that goes into deciding the current price of the car is the worth of a particular model of the car. The higher the worth, the better is the demand.

The owners of the car garage make sure that there has been a proper advertisement of these cars as better marketing will lead to penetration of a large customer base which eventually leads to a lot of prospective customers. To find out car sellers, you can visit online websites that consist of data figures of all such garages dealing in used cars and give you a fair idea of the price and features.

All these factors comprehensively give you a fair idea of which used cars sell the fastest and where you can place your bets on.