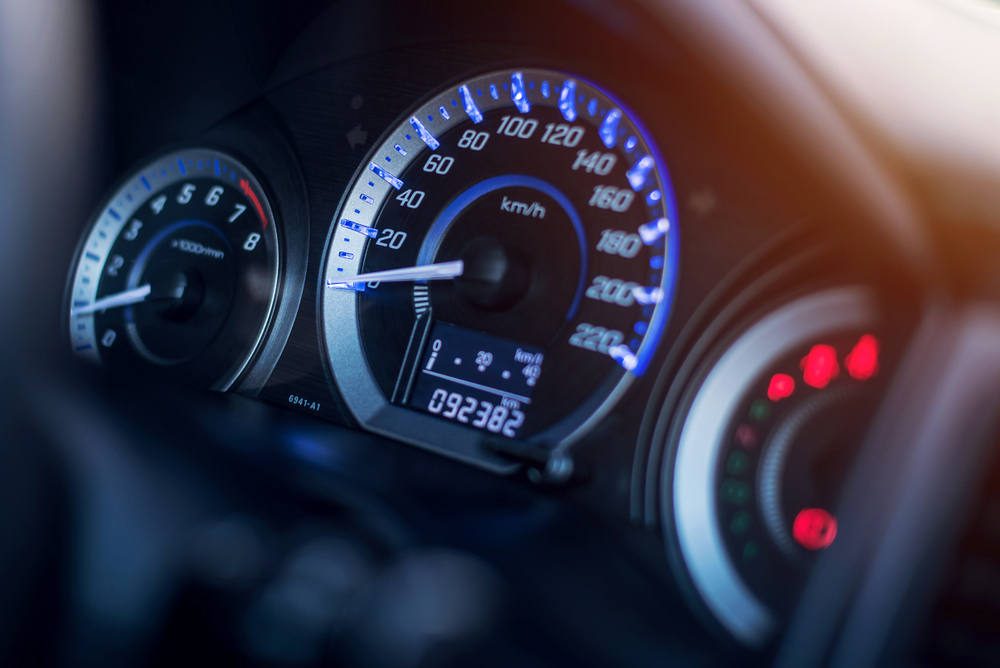 Replacing and/or repairing the engine can be an expensive investment for car owners. The repair or replacement could be so costly that car owners decide that it’s simply not worth it and start looking for a new vehicle.

Some vehicles aren’t known for their reliability but others are synonymous with longevity. What car has the longest lasting engine? iSeeCars conducted a study that looked at a total of 14.9 million cars to see which models were likely to hit the 200K odometer milestone; these five cars have the highest percentage of vehicles that were able to accrue 200K miles:

Eight Toyota models were included in the list of iSeeCars’ longest-lasting vehicles. In addition to the Land Cruiser, Sequoia and 4Runner, the Tundra, Avalon, Prius, Highlander Hybrid and the Sienna minivan also were noted as long-lasting vehicles.

The study noted that Toyota was the brand that offered the longest-lasting models, and 2.3 percent of Toyota’s vehicles reached the 200K odometer milestone. Honda came in second place, with 1.9 percent of vehicles hitting the milestone.

GMC took third place; 1.8 percent of vehicles hit 200K miles. Chevrolet and Ford rounded out the top five. However, it should be noted that Chevrolet and GMC are both General Motors brands. 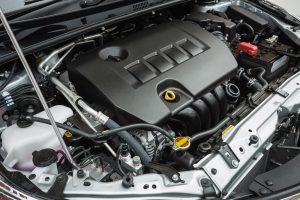 How Much Does it Cost to Refurbish an Engine?

Car owners that don’t currently drive one of the vehicles known for their longevity might wonder how much it would cost if the engine needs to be replaced or refurbished. Unfortunately, rebuilding or completely replacing the engine isn’t a budget-friendly repair.

According to NADAGuides, rebuilding the engine can cost between $2,500 to $4,000. However, the cost could differ based on the price of labor and the make/model of the vehicle. Family Handyman notes that replacing a V8 engine could cost car owners about $7,000.

Owners might need to compare the value of the car to the price of repair to determine if the engine replacement is worth the cost. In some cases, owners might decide that they would rather use that $4,000 on a down payment for a newer and reliable vehicle. 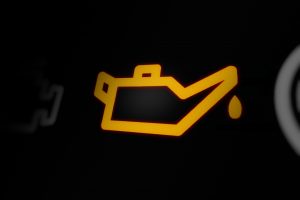 What Can Cause Engine Issues?

There are a number of reasons why and how an engine could break down and need to be either refurbished or repaired. The car might simply be older, and everyday wear and tear could have simply taken its toll.

However, there is one simple habit that can keep car owners from possibly wreaking havoc on their engine and needing to replace it before the engine hits its mileage lifespan. Failing to change the oil could take a toll on the engine; in fact, if the oil level falls too low, the engine could seize.

Car owners need to schedule regular oil changes. The sticker placed on the left side of the windshield denotes when the oil needs to be changed. In addition, many vehicles include warning lights that will illuminate when either the oil needs to be replaced or if the oil level is low.

If drivers see the light that warns of low oil level, they need to pull over and stop driving; find a safe location to check the oil. If the level is too low or undetectable on the dipstick, don’t drive the vehicle. Instead, add enough oil to ensure the engine can operate safely and take the vehicle into a service station.

There are many reasons why the oil level could be low. However, an experienced mechanic needs to inspect the car to find out why this level is falling below normal.

About the Longest Lasting Cars

Car owners might be ready to replace an older vehicle, and they might prefer to purchase a vehicle that will last them for many years (and many thousands of miles). Here’s what to know about the longest lasting vehicles.

The 2021 Land Cruiser was the last for the model. Buyers can find this vehicle in the used or pre-owned market, although prices may vary per age, mileage, and condition. The Land Cruiser can get 13 MPG in the city and 17 on the highway.

The Chevrolet Suburban is noted for being one of the roomiest SUVs in terms of cargo space. It has a starting MSRP of $54,700 and can get an estimated 21 MPG in the city and 27 MPG on the highway. The Suburban offers three rows of seating and has space for up to eight (depending on the configuration). It has a towing capacity of 7,400 to 7,800 pounds.

The 2022 GMC Yukon XL has a starting MSRP of $56,700 and can get an estimated 21 MPG in the city and 27 MPG on the highway. Like the Suburban and Sequoia, it offers three rows of seating and space of up to eight (depending on the configuration). The Yukon XL has a towing capacity of 7,400 to 7,800 pounds.

The 2022 Toyota 4Runner has a starting MSRP of $38,105 and can get an estimated 16 MPG in the city and 19 MPG on the highway. The 4Runner comes standard with two rows and space for five, but buyers can upgrade to three rows and space for up to seven. 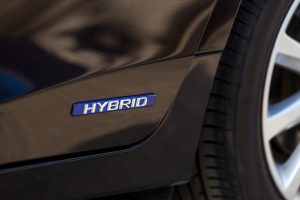 A few hybrid models also were noted by iSeeCars for their longevity. Buyers might gravitate to hybrids because they also offer high fuel efficiency. Both the Toyota Prius and the Toyota Highlander Hybrid were noted to hit 200K miles.

The 2022 Prius starts at $25,075 and can get an estimated 58 MPG in the city and 53 MPG on the highway. The Prius is one of the more affordable long-lasting models on the list and can fit up to five. Buyers who want to minimize their trips to the gas station might opt for a Prius.

How Long Do Electric Cars Last?

According to Get Jerry, the replacement battery could cost anywhere from $3,000 to $18,000. Some sites even cite that the battery replacement cost could soar to $20,000. For car owners, the replacement might not be worth the price.

The standard warranty might be 8 years and 100,000 miles. Buyers can look for brands that offer more extensive warranties if they are worried about their battery life. However, by the time a battery hits eight or 10 years or 100,000 miles, owners might be ready to upgrade.

As new electric models are introduced, they might offer longer-lasting batteries and perhaps longer ranges, too. Those who drive electric might prefer to move on to the next best model when their old model starts to age and show signs of wear and tear.

What is the Vehicle that Offers the Longest Lifespan?

Car buyers who are focused on buying the standard vehicle that offers the most mileage for its lifespan might choose the Toyota Land Cruiser—more than 18 percent of these cars hit the 200,000 mile mark. However, this model stopped production with the 2021 model. Buyers that want a Land Cruiser will need to shop pre-owned models.

What is the Best Car for Family of 5?
Car Reviews

What is the Best Car for Family of 5?

What are the Best Cars for Under $30K?
Car Reviews

What are the Best Cars for Under $30K?