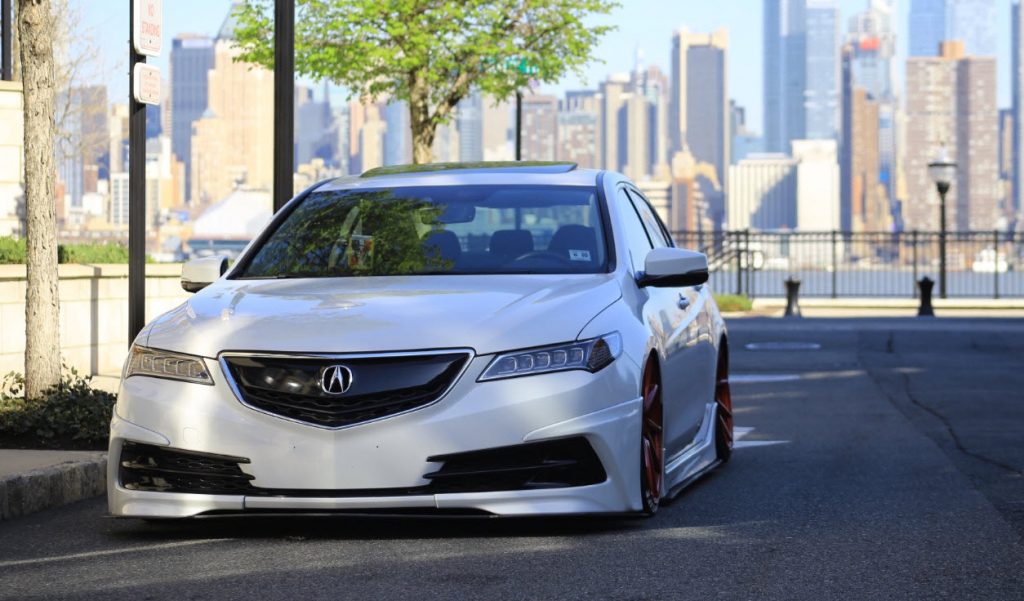 What Hondas Are Made In Swindon?

Honda had gained popularity in the United Kingdom by the early 1960s thanks to the importation of Honda motor bikes. They started their car business in the country in early1972 by importing the first ever Honda Civic, during these times they were going up against Nissan who were ruling the car segment in UK under the Datsun name.

The second Honda to enter the UK was the Civic’s big brother the Honda Accord during 1976 and followed by the Prelude Coupes from 1979. The cost of these vehicles was higher than the competition and they formed an alliance with the British Leyland group by 1980 to manufacture Honda designed vehicles in the factories of British Leyland group. The first vehicle manufactured under the new alliance was the Triumph Acclaim from 1981 onwards followed by the Rover 200 series. Also during the alliance the two manufacturers worked on a collaboration project dubbed as “Project XX”. This project XX evolved into the Rover 800 series vehicles which started production from 1986.

By 1984 Honda received the legal permission to own its manufacturing plants in United Kingdom and the search for a manufacturing plant began, the search brought Honda to Swindon, where there was a large airfield which had been abandoned but was famous for its aircraft production during the World War II era. Honda established Honda UK Manufacturing known locally as “HUM” as its first UK subsidiary and register the plant legally. The construction for the manufacturing lines began at the end of 1985 and was completed by 1989. The Honda Accord was the first vehicle to be locally manufactured by HUM at the Honda Swindon plant in early 1992; the Accord had the same design as that of the Rover 600 series with different engines. After the production of Honda Accord began another manufacturing line was constructed and subsequently finished by the end of 1993. From 1994 the second line was used for the manufacturing of newly designed Honda Civic, the Honda Civic was based on the Rover 400 series. The year 1994 was a difficult year for the Honda Swindon plant as both the vehicles manufactured by them were based on the Rover series and the Rover brand was taken over by the BMW group.

The year 2000 was a special year for the HUM and Honda Swindon plant as they started exporting cars to Japan, home of Honda. Also, during this year Honda commenced manufacturing a third vehicle from a new line, the third car manufactured by Honda Swindon plant was the Honda CR-V SUV. The next year 2001 was a heavy year for the company as their locally manufactured vehicles had gained a lot of popularity but they found out that it was very difficult to increase their production to supply the ever-growing demand and had to look for other ways to increase their production.

This demand brought them to the second airfield that was also similar to the first one and decided to get the second plant set up. The foundation for the second plant was inaugurated by mid-September of 2001. There was a blow from the workers in December 2001 as they voted to form a union and became a part of Amalgamated Engineering and Electrical Union (AEEU). This was a serious blow as the next year contained many strikes by workers aimed at increasing the hourly wage of its employees and the need for more benefits had to be passed to continue the normal workings of the plants to ensure maximum supply.

By 2002 the demand for the Honda accord has reduced greatly so that importing them was the better option and Honda stopped producing the Accord from the Honda Swindon plant. But these lines were used instead to manufacture the Civic and the CR-V SUV which was facing an ever increasing demand. The closure of Honda Accord helped double the production of the other two vehicles and they were able to keep up with the demand.

In 2002, this was the year of the commencement of the European Union (EU) and the HUM director stated that the plant will remain open whether United Kingdom joins or not, this assured the job safety of the workers and also increased their satisfaction.

Honda then expanded and 600 additional workers were recruited to increase the production up to 250000 cars per year. By 2008 HUM invested more than 80 million Euros for  new facilities to increase the production of parts and engine casings for its vehicles around Europe. From the mid 2009 the Honda Swindon plants started producing the Honda Jazz with an increase in its demands, but these increased demands were short lived as they had to stop its production by the end of 2014. In September 2012 Honda had another expansion and the total invested amount in the Honda Swindon plant was nearing the 2 billion-euro marks. The new expansion was for the new models of its Civic and its updated CR-V SUV.

They began their Swindon production from 1992 and ended on 2002.

Honda Accord is a series of automobiles manufactured by Honda from 1976 as  a compact car till 1989. From 1989 they upgraded the lineup to the present mid-size sedans. The Accord family is in its tenth generation annd is among the best-selling Honda sedans. HUM has manufactured the Accord from its fourth generation vehicles and halted its production at the beginning of the seventh generation updates.

The Honda CR-V is a compact crossover SUV with seating capacity for 7. The first generation of its vehicle began in1995 and is currently in its fifth generation. The Swindon plant has produced almost all versions of this SUV from 2000 with the first generation and ended production with fifth generation by 2018. There have been massive upgrades with each generations making the SUV more powerful, reliable and even safer than before.

Honda Jazz is a name given to many of its vehicles, some of these vehicles were known by different names in different regions. The European Jazz is originally known as Honda Fit in its home country. The Fit is a 5-door hatchback which began production from 2001. Only the second generation of the Fit was produced in the Swindon plant under the Jazz name, the rest were imported or manufactured elsewhere around Europe.

Initially the Honda Civic began production in 1972 as a subcompact car with 2-door or 3-door hatchback styles. It later moved to subcompact category with four doors by the 2000, this was achieved from the seventh generation of the vehicles onwards. The Swindon plant began production from its sixth generation of vehicles and has continued to manufacture them till the tenth-generation updates. They also plan to continue production till the closure date in 2021. Civic is among the all-rounder cars loved by all people due to its efficiency and handling. This car also has a special place in the mechanic’s heats as they can be tuned to a very high power but still have the handling to match the tuned power. This has been the best-selling Honda car from the beginning of its time.