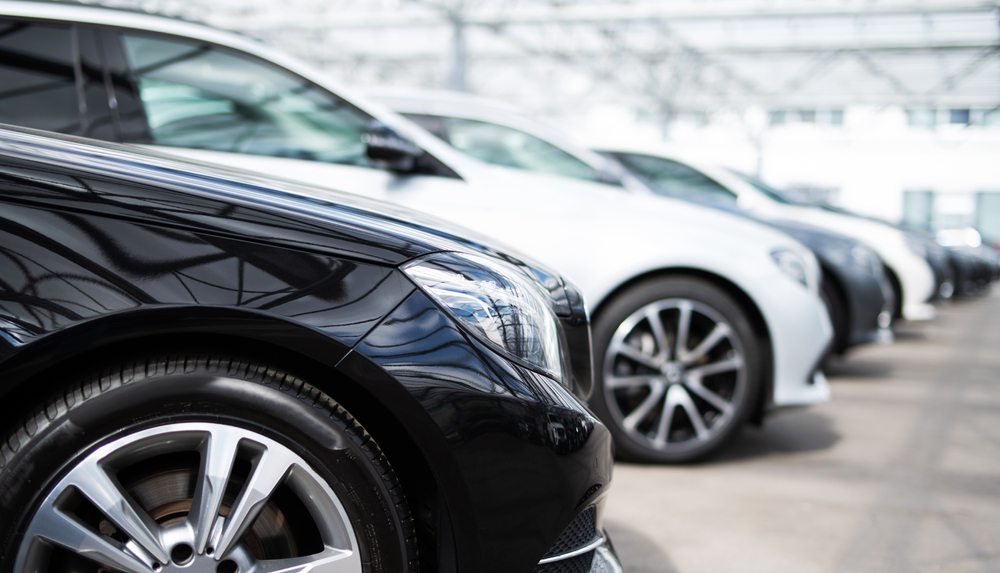 What is the Most Reliable Car Brand?

Car buyers might have different criteria in mind when shopping for the best car for their needs. Some might focus on price, others might want the most fuel-efficient option, some buyers want luxury, but others want the most economical car on the market.

All the brands on the list—with the exception of Buick—are Japanese-based companies. The country is often noted for producing the most reliable and best-selling automobiles. Infiniti is Nissan’s luxury brand, and Lexus is Toyota’s luxury brand.

Here’s a look at each brand and the awards it has received for different models.

The Mazda CX-5 was named the 10th most reliable vehicle in 2021 by Consumer Reports.

While Infiniti models weren’t included in the list of most reliable vehicles for 2021 models from Consumer Reports, the brand earned a reliability score of 69 to place ahead of Buick.

Consumer Reports highlighted that the Q50 scored well in reliability and that the brand also improved upon its QX50 SUV.

What about the Least Reliable Brands?

While some brands stood out among the rest for reliability, others might have earned a not-so-great reputation for being unreliable. What are the least reliable auto brands? Here are the five lowest ranking brands when it comes to reliability:

The U.S.-based manufacturer scored an 18 for reliability and was noted as the least reliable brand.

Buyers eyeing their electric options might be surprised that Tesla is the second worst brand when it comes to reliability. Tesla received a score of 25.

There are drivers who are inherently loyal to Jeep. They only drive models from the brand, and they might not even consider driving some other vehicle. Jeeps are great for off-roading, and their rugged appeal makes them iconic. Unfortunately, Jeep is the third least reliable brand with a score of 26—barely inching out Tesla!

The brand is owned by Hyundai, and it’s headquartered in South Korea. Genesis received a reliability score of 30 and was the fourth least reliable brand on the list.

According to reviewers, Volkswagen apparently lacks “farfegnugen” (that’s German for driving pleasure). The brand only scored a 31 for reliability.

How Does Consumer Reports Score the Brands?

Some car buyers might look at the rankings and wonder how they were determined—especially if a favorite brand didn’t score so well. Consumer Reports relies on the reviews of its members from surveys. The Consumer Reports members actually factor into these ratings.

Kelley Blue Book (KBB) explains the methodologies: “The company surveys members on the problems they’ve experienced with their new cars and compares the data for other models from the same manufacturer to produce a predicted reliability score on a scale from zero to 100.”

Some car buyers might not be impacted by these ratings; instead, they might rely on their own experience with a particular brand. While reviewing data from Consumer Reports is beneficial and can be part of a more extensive research process when shopping for a car, buyers also may factor in other criteria.

Personal preference, for example, might drive the decision. Even if Volkswagen didn’t fare well in Consumer Reports’ reliability ratings, some buyers might still really want a VW Beetle. There can be a pull towards a specific model or even a brand.

Again, some buyers are extremely loyal to Jeep. Wranglers sell well and tend to hold their resale value, too. One explanation for this is that the design of the Wrangler hasn’t changed much throughout the years. The design consistency may appeal to buyers, especially those who hold onto their vehicles until they can no longer be driven.

The Toyota Tacoma, Toyota Tundra and Toyota 4Runner placed third, fourth and fifth on the list. Not only does Toyota rank as one of the most reliable brands, but several of its models also hold their value better than the majority of the vehicles on the market.

Car buyers who want to find models from the most reliable car brands can use Carzing to search for all their options. Buyers can search for cars by make/model, body type or price.

Buyers who want to see all the Lexus models available also could just type the brand name into the search query tool. Carzing will show all the Lexus models in the area, and the buyer can choose from additional criteria to narrow down their search results. Choose to omit new or used models or select color preferences, drivetrain and more.

Buyers also can use Carzing to get pre-qualified for financing. View all the financing options available and choose the best financing according to monthly payment amounts or loan terms. Some buyers prefer to pay more each month in order to shorten the loan term. With Carzing, the buyer has control over their financing. Carzing even lets buyers understand how much they will need for a down payment.

When buyers find the best car and their preferred financing, they can print out the details. Visit a participating dealership to take a test drive of the vehicle, complete the credit application and finalize the deal. Carzing makes buying a new or used car simple and helps the buyer understand all their options throughout the process.

What is the Best Vehicle for Family of 6? 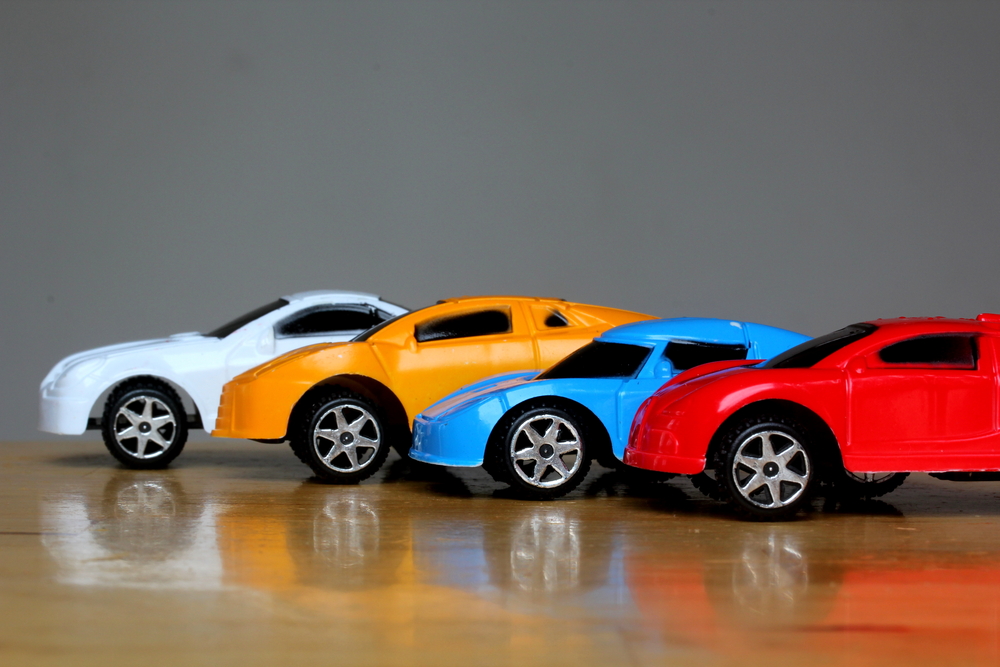 This is the Best-Selling Vehicle in America