Home/Blog/Car Reviews/What’s the Difference Between a Crossover and an SUV? 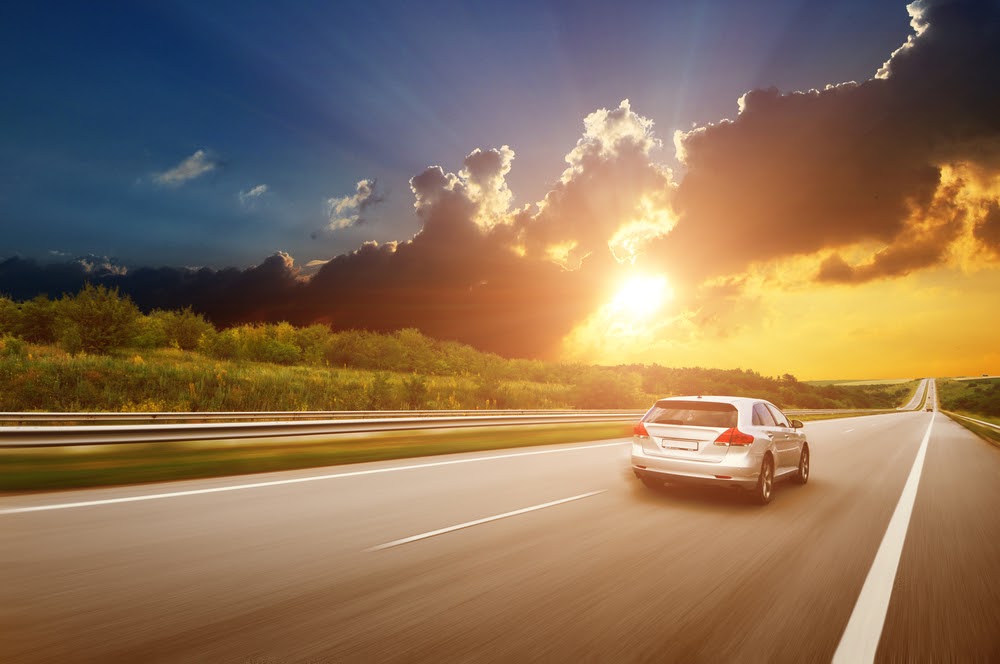 What’s the Difference Between a Crossover and an SUV?

Car buyers who have no idea the type of vehicle they want might be inundated with choices. There are trucks, sedans, convertibles, sports cars, muscle cars, SUVs and even crossovers. But wait? What is a crossover? And why does it look similar to an SUV? Is it an SUV?

Of all the vehicle choices on the market, the crossover might raise eyebrows from the inexperienced buyer. Crossovers look very similar to SUVs, and buyers might just conflate the two types of vehicles. However, a crossover is NOT an SUV.

What’s the difference between a crossover and an SUV? Here’s a primer for understanding everything about the crossover and how it differs from a sports utility vehicle.

What is a Crossover SUV?

To understand the basics of a crossover, buyers shouldn’t refer to the vehicle as a crossover SUV. Yes, the crossover looks similar in size and body, but it’s different. A crossover is a crossover. An SUV is an SUV.

Mitsubishi explains the difference between the two vehicles in the easiest way possible. The manufacturer focuses on the differing bodies of these two vehicles. While a crossover is built on a basic car base or ‘platform,’ the SUV has a truck base. This difference means that the crossover isn’t as heavy as the SUV.

While crossovers can’t and shouldn’t be conflated or mistaken for an SUV, even JD Power references the vehicle as a ‘crossover SUV.’ But JD Power also points out other key differences about the crossover. For example, the crossover is made for roads (these could be paved or not), but the drivetrain is often front-wheel drive (as a standard feature).

The front-wheel drive is a big hallmark feature that differs from the SUV. While some crossovers can include all-wheel drive, this might not necessarily be the standard for the vehicle. With the SUV, though, drivers typically expect all-wheel drive or even four-wheel drive. 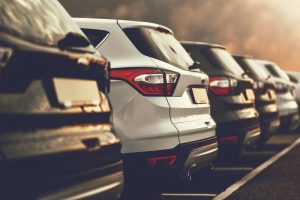 What’s the Difference Between a Crossover and an SUV?

The difference between the two vehicles include the body build (car vs. truck) and the drivetrain. The weight of the vehicles could be an important feature related to how it drives and handles on the road. Heavier vehicles, for example, aren’t nearly as affected by strong winds as a lighter vehicle.

This is where SUVs have an advantage. Again, many SUVs offer all-wheel drive (or 4-wheel drive). This allows the vehicle to easily take on mud, snow, icy roads and slick wet roads. SUVs can drive on sand. And hit the off-beaten paths.

A front-wheel drive crossover, though, should NOT tackle off-road conditions. And it isn’t the car that can handle those sandy beach drives. Unless, of course, the crossover has included an upgrade for all-wheel drive.

Buyers shouldn’t assume that the SUV reigns supreme. As JD Power notes, the crossover may provide better fuel efficiency and drive smoother on highways and paved roads. They sometimes offer more room, too. 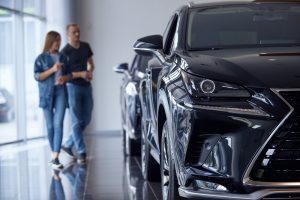 Deciding Between an SUV or a Crossover

Both the SUV and the crossover have positives and negatives associated with them. And these pros and cons also depend on the buyer’s opinion. Some people want a lighter crossover; they also might not have any need to off-road or tow.

Those who opt for an SUV, though, might do so for the towing ability and the weight. They may want to take that vehicle off on adventures and want the flexibility of the all-wheel drive or even 4-wheel drive power.

Drivers also need to consider fuel needs. If the vehicle is going to be used more for a long commute to and from work, the crossover could be the best bet. These cars may offer better gas mileage, and buyers who demand fuel efficiency from their vehicle need to look closely at these numbers.

The style of the SUV versus the crossover could be a personal preference. The SUV does have that truck-adjacent more rugged build. Whereas the crossover is a bit more like a larger car…with the space of an SUV. Some buyers don’t like the weight of the SUV and prefer the lighter crossover.

For buyers that need towing capacity, the SUV has the advantage. In addition, many SUVs can tackle off-roading, too. SUVs also may perform better in bad weather like ice, snow and rain.

When considering between these two vehicles, buyers need to weigh the pros and cons of each and, ultimately, decide what vehicle best fits their driving needs.

Is a Crossover or an SUV More Expensive?

One of the major factors in determining the best vehicle could be the price or budget. Is a crossover or an SUV more expensive?

The Drive reports that crossovers tend to be pricier. If they are lighter than an SUV and perhaps lack some of the drivetrain aspects, why would they be more expensive?

Demand can drive price, and the site notes that crossovers tend to be quite popular with consumers. Some of the more expensive vehicles on the market are crossovers, like the Tesla Model X.

However, as with many vehicle body types, crossovers can be found for different price ranges. For those who have a lower budget, a used crossover could be ideal.

Use Carzing to find the Best Crossover or SUV

Car buyers trying to decide between a crossover or an SUV can explore their options online via Carzing. The site lets buyers search for vehicles by body type, make/model, price or even with specific keywords.

If results are a bit too slim, buyers also can expand their search by widening the geographic range. However, expanding the range too wide could mean that buyers receive search results from neighboring states!

Once the buyer finds their crossover or SUV, they can use Carzing to also get prequalified for financing. Choose options that fit the monthly payment budget and ideal loan terms. Some buyers might prefer shorter terms and higher payments.

Carzing lets buyers save time by doing all the research and background work from home…at their convenience. That means that dealer visits can be focused on completing a credit application, test driving the vehicle and finishing the deal!

While Carzing can’t tell buyers whether or not they need a crossover or an SUV, buyers can explore all the new and used options in their area for these body types. Find the best car at the right price. Check the financing options and then visit a participating dealership to drive off in that perfect crossover or SUV.