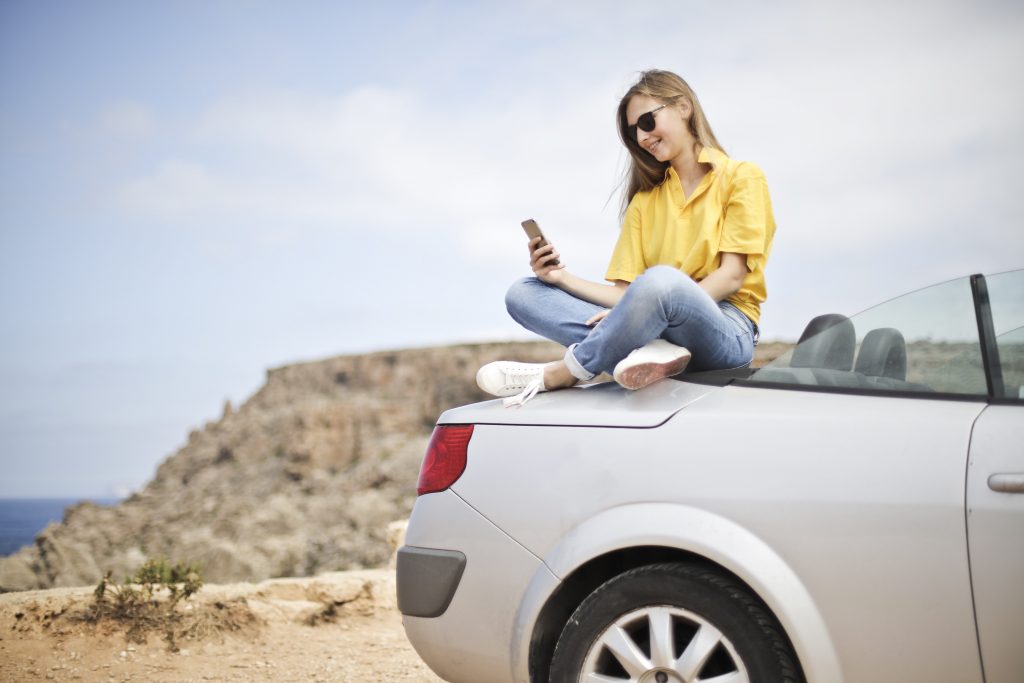 Can Used Cars Be Leased? Analyzing its Proper Effective Answers

There are an enormous amount of decisions that need to be taken in relation to car purchases. While there are car insurances and other deals to take care of, one might likely think of the possible prospects of getting the car leased with some extra notifications. Car leasing has its own story. In order to stop making the matter more complex, the whole system of leasing cars has been rather shortened with proper specifications. But what exactly does the system require with regard to used cars?

Can used cars be leased? This is the question whose only possible lies in the hands of the experts, who guarantee better choices and other options. Leasing cars means that one is paying a designated amount of money only till the time the car has been leased. The definitive period of time is listed. Even the leasing depends on the budget and various other factors of the individuals. In order to avoid paying lots of money for an eternity, leasing a car and paying set payments for a significant period of time might be a good option to opt for. This is more or less like Paying for a car subscription or borrowing a car for that matter. One can safely use the car for a couple of years or till the desired time period and then trade it for a good price; sounds interesting right?

What are the probable advantages of leasing cars?

There are thousands of people out there who cannot afford to buy a new car. The concept of leasing brings up several possible advantages and some of them are as follows:

This is really a good option for individuals as one can lease high-end vehicles like Mercedes, Audi and other SUVs for that matter. The amount to be paid likely corresponds to the vehicle that is chosen. Used car leases are considered to be a good option for cars with high values. There cannot be a more perfect option than this one. Most of the luxury car brands hold back their values and so, leasing can be considered a very good option to choose.

Selling cars is really a hectic task and one can surely guarantee some sure shot steps to trade the car when the lease period is over. One needs to first look for a buyer who is ready to buy the car at the nominated price that is marked against it. Negotiating the price can make more hassle-free trading and make the whole prospect of leasing the car worthy enough. The terms and conditions of the process are quite unchanged. The purchase period starts from the day when the first amount is paid off successfully.

The system of getting a short lease sanctioned means that one is getting another lease in the middle of an already active one. The maximum term of a lease can be anywhere between 3 years to 4 years, which can be renewed all over again if required. The possibility of getting the second lease sanctioned is over a period of two years. This is surely a good step injected into the leasing system as one can get a used car leased for a short period of time as well.

Used car leases have some disadvantages as well. Some of them are as follows:

The prospect of sanctioning the used car lease is possible only when the car is old for a definitive period of time. Old cars usually have a problem as miles and miles have been driven by it. Old cars usually make lots of noises and might even have other defects as well. Therefore, an old car might take more time to be leased.

Leasing doesn’t take the road less travelled by but makes matters slightly complex for the individual. Whether an individual lease a car from a dealer or from any trusted car site, one has to definitely pay the acquisition fee for that matter. Failure to pay the fee might result in not getting the leasing done. The financial statement has to be cleared from all sides before a car is leased. A fine of around 500 to 600 dollars might get charged if all things are not cleared up before leasing.

Leasing a used car during the warranty period is a shot that one can get, but this is not possible with old cars at all. The problem might double if the car is too old.  In that case, the warranty period is finished and the amount to be paid stands on the higher side as well. It is, therefore, not safe to take the bumpy road but to opt for clearer options.

After a used car has been leased for a definitive period of time, there would be an estimated increase in the age of the car after the period is over. In such a situation, the value of the car decreases and it becomes difficult to sell the car as well. Once the aging starts, the leases become untenable and there comes to be a lower amount sanctioned against the vehicle, which was purchased at a much higher price. Therein lays the difference with old cars.

The prospects of used car leases:

Used cars can definitely be leased following the definitive period. If an individual gets possession of a new car, then half of the problem is directly solved. Age old cars, however, come with some additional problems but all things can be fixed with the right documents at hand and some extra patience.